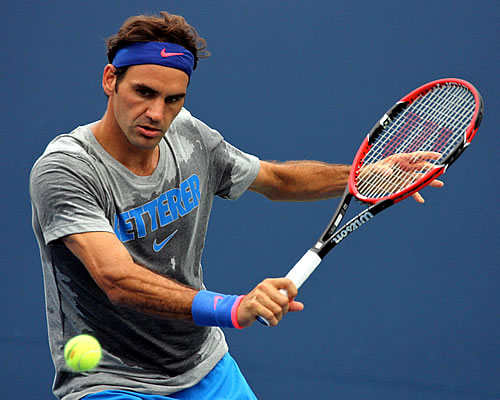 Kei Nishikori stunned world number one Novak Djokovic after being the Serbian in a four-set thriller to set up a surprise US Open final against Marin Cilic.

Here is a selection of the best Twitter reaction from the professionals and celebrity tennis fans to a fascinating day of US Open action on Saturday.

Former Tottenham chairman Lord Sugar (@Lord_Sugar) is stunned by the shock result: “It’s sayonara Djokovic as the first Japanese male player Nishikori gets into the final of the US open”

Wow what a win! So happy for you!!! One more to go @keinishikori @usopen #firstgrandslamfinal pic.twitter.com/6FQj6JM3pu

Former Australian tennis player Darren Cahill (@darren_cahill) tweets a fantastic stat: “Not sure (?) but I think the last time a Grand Slam final did not feature either Nadal, Murray, Federer or Djokovic was 2005 Australian Open”

2003 US Open champion Andy Roddick (@andyroddick) is shocked by the big upsets: “Wow”

Liverpool defender Dejan Lovren (@DejanLovrenLFC6) is thrilled for his fellow Croatian: “Bravo @cilic_marin !! Good luck in the finals, we are with you! #USOpen2014”

Djokovic’s coach Boris Becker (@TheBorisBecker) vows the world number one will be back: “Djokernole will be coming back !!!”

Patrick McEnroe (@PatrickMcEnroe) claims to have seen this final match-up coming: “Oh I had this final in my @usopen bracket didn’t you?”

US Open 2014: Serena Williams roars past Caroline Wozniacki to ‘No18 Club’