Liverpool are chasing Napoli left-back Faouzi Ghoulam but face competition from Manchester City, according to reports 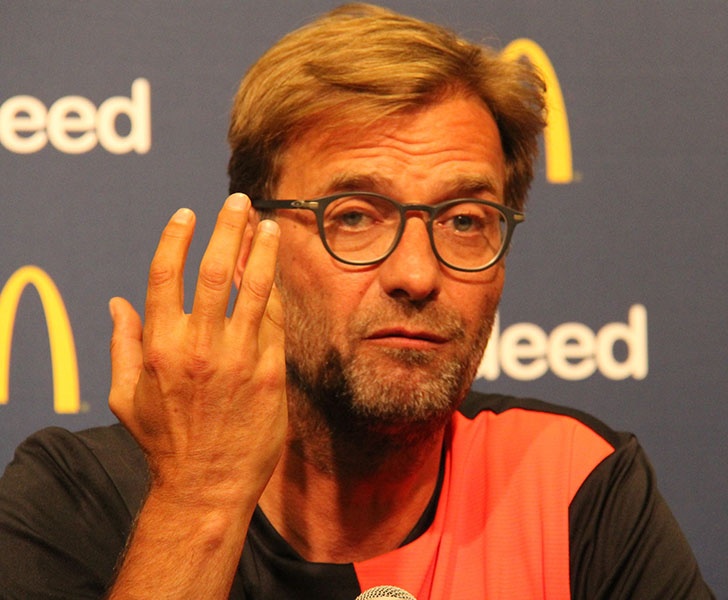 Liverpool are hoping to steal a march on their Premier League rivals Manchester City and sign Napoli defender Faouzi Ghoulam, according to reports.

The Daily Express is reporting that the Merseyside outfit are keeping tabs on the 26-year-old full-back but face competition from the Premier League leaders.

According to the same story, Ghoulam is set to be available on a free transfer next summer after failing to agree a new contract with the Serie A title contenders.

The Algeria international’s super agent Jorge Mendes wants Napoli to include a £30m contract release clause but the Italian club are unwilling to meet their demands.

Ghoulam has scored two goals and has made three assists in seven appearances in Serie A so far this season.

The Merseyside outfit were linked with a move to sign the Algerian defender in the summer transfer window but a deal failed to materialise.

Liverpool have struggled to address their weakness at left-back under Jurgen Klopp and versatile midfielder James Milner played in the full-back role last season.

The Reds signed Hull City defender Andy Robertson in the summer transfer window but the £8m signing has found himself behind erratic Alberto Moreno in the pecking order.