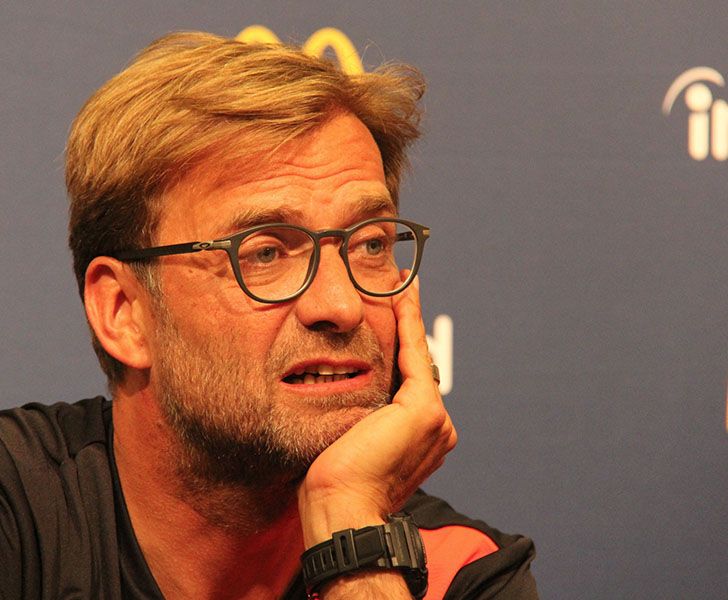 Liverpool have been warned that Roma won’t sell Mohamed Salah for less than their asking price.

The Reds have been heavily linked with a move to sign the Egypt international in the summer transfer window.

However, Liverpool have yet to reach an agreement with Roma over a transfer fee for the former Chelsea winger.

Roma signed the 24-year-old in a £16m deal from Chelsea last summer after Salah spent the 2015-16 campaign on loan at the Rome outfit.

The Serie A club’s sporting director Monchi has warned Liverpool that Roma will set the price that must be met if the Reds want to sign the African winger.

“For Salah there is an offer from an English club but the price will be set by Roma, not the buyers,” Monchi is quoted as saying by the Daily Mail.

“As I’ve said before, Roma is not a supermarket. Roma is a team that will represent Italy in Europe.

“We came second in Serie A and our idea is to keep as good a team as possible.

“At the same time no club exists that does not sell players.”

Liverpool are looking to bolster their squad ahead of a return to the Champions League next term.

The Reds finished in fourth place in the Premier League table in their first full season under Jurgen Klopp.