Virgil van Dijk was in a reflective mood on Twitter on Wednesday evening.

The Southampton defender has endured a dramatic few days after Liverpool started the week as favourites to sign the Netherlands international ahead of interest from Premier League rivals Chelsea and Manchester City.

Jurgen Klopp was thought to be ready to make the Dutch defender his club-record signing as the Liverpool manager looked to address his leaky back four ahead of a return to the Champions League.

However, in a surprise turn of events, Liverpool issued an apology to Southampton on Wednesday evening for the “misunderstanding” between the two clubs about Van Dijk.

The Reds stated that their interest in Van Dijk had come to an end in what was a blow to their transfer hopes given the Dutch defender’s status as one of the Premier League’s best centre-halves.

And Van Dijk is still coming to terms with a dramatic week as he posted the below photo on his Twitter page with a cryptic caption. 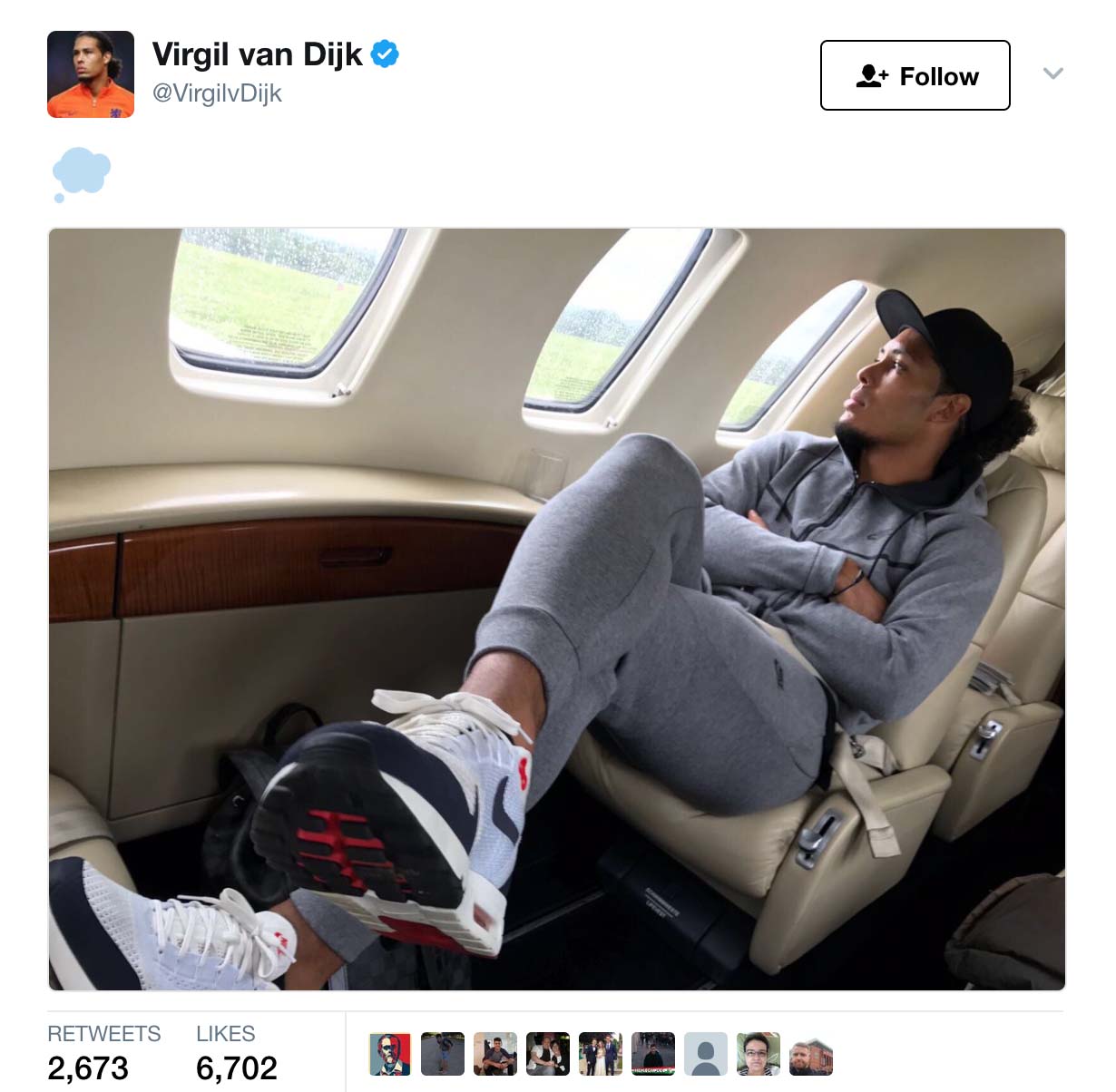