Liverpool transfers: ‘Adam Lallana signing would be a big plus’

Liverpool transfers: John Barnes believes that Adam Lallana's arrival at Anfield would be a "big plus" for the Reds 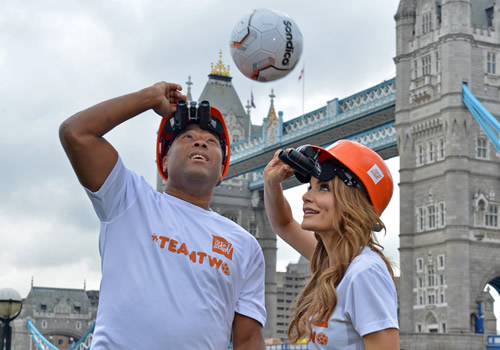 John Barnes believes that Adam Lallana’s arrival at Liverpool would be a “big plus” – but warned that the Reds’ defensive frailties must also be addressed this summer.

The Merseyside club are reported to have tabled a £25m bid for the Southampton midfielder as Brendan Rodgers looks to bolster his squad following their qualification for next season’s Champions League.

Lallana coming in would be a big plus, but we also need to sign two or three defenders

Liverpool have already secured the services of striker Rickie Lambert and midfielder Emre Can this summer.

And although Barnes would welcome the arrival of the 26-year-old at Anfield, the former Liverpool winger says the Reds also need “two or three” new defenders.

“With the two signings that have been made and hopefully more to come, it’s hopefully going to be another good season for Liverpool,” Barnes told Sports Mole.

“Lallana coming in would be a big plus, but we also need to sign two or three defenders and maybe a defensive midfield player.

“I’m sure [Rodgers] will do that, although they might have to come from abroad.”

Who should Liverpool make their No1 priority this summer? in The Sport Review Polls on LockerDome