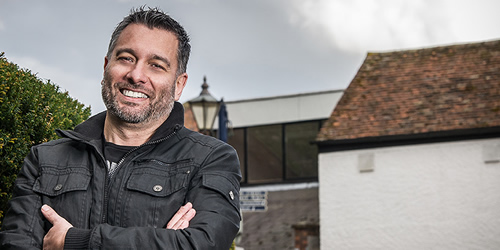 Barcelona will complete a deal to sign Luis Suarez by Friday, according to Spanish football expert Guillem Balague.

The Liverpool striker is expected to join the La Liga side in a deal that could be worth up to £75m for the Premier League club.

The Reds had hoped to secure Barca forward Alexis Sanchez as part of the deal, but the Chilean appears keen on a move to Arsenal or Juventus.

And Balague expects the Uruguay international to complete a move to Barcelona by the end of the week.

“It’s quite clear that Barcelona and Luis Suarez are on the same wavelength,” Balague told Sky Sports News.

“Liverpool have given up on him and the figure that Barcelona need to pay has been reported at round £70m to £80m. In any case, that is as much as Liverpool wanted.

“There seems to be an early payment of 40m euros which Barcelona is waiting for the sale of Alexis Sanchez to be able to say ‘here is the money’.

“But, in any case, it is going to happen and Luis Saurez’s family expects it to be confirmed by the end of this week.”

Oscar should be playing in Neymar’s position, says Chelsea manager