Liverpool would have taken 2nd at start of season, admits Daniel Agger 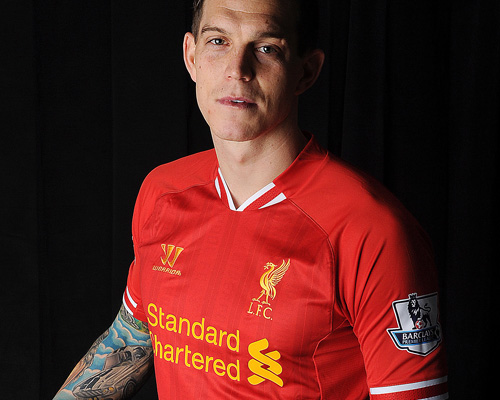 Daniel Agger has admitted that Liverpool would have taken second place at the start of the season.

The Reds finished two points behind Manchester City in the Premier League title race after allowing their grip on the trophy to slip against Chelsea and Crystal Palace.

Personally, it has been a frustrating season because of some injuries

And Denmark international Agger preferred to look at the positives from the season despite coming agonizingly close to ending the club’s 24-year wait to win the top-flight crown this season.

“If you look over the whole season, there are a lot of positives. Standing here on the last day of the season, to come second is so frustrating,” Agger told Liverpool’s website.

“We knew that it would be tough to stay at the top – and we would have taken second place before the season started. All of the big games this season have definitely given some of the players some experience, so that’s positive.”

Agger admitted he has endured a difficult season with injuries after making just 16 Premier League starts.

“Personally, it has been a frustrating season because of some injuries,” Agger added. “But it has not been because I’ve played badly and been out of the team – it is because I’ve been injured.

“Afterwards, it has been difficult to get back into the team because the team was winning. You can’t do much about that.”