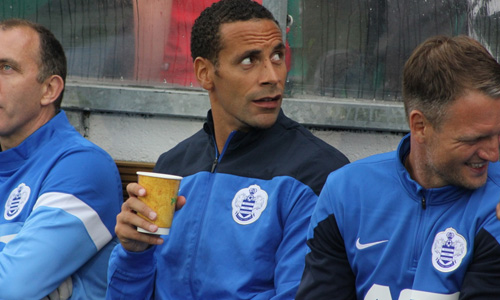 The Red Devils manager has enjoyed a good start to life at Old Trafford after completing the Manchester club’s pre-season campaign with a 100 per cent record.

“I think the dynamics have changed at the club with the new manager,” Ferdinand is quoted as saying by talkSPORT.

“Speaking to a few lads in and around the club, the whole place seems to have been given a lift and is bouncing.

“They have got someone in there who has got a great track record and, having had a good World Cup as well, doing what he did with the big decisions he made during the games for Holland, that sent shockwaves through Old Trafford.

“The players now know he is good at what he does, they have seen it for their own eyes, and that brings confidence. He has gone in there and a big wave of confidence has gone through the squad.”

Jose Mourinho refuses to reveal his No1 Chelsea goalkeeper