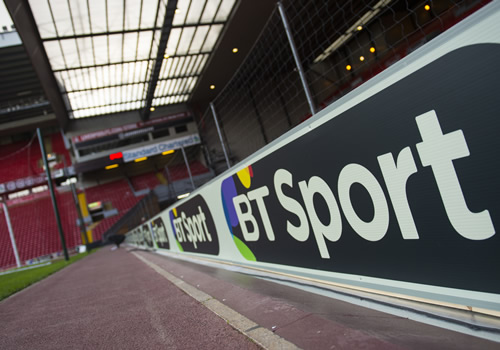 Louis van Gaal’s first competitive match in charge of Manchester United, against Swansea City, will be shown live by BT Sport on the opening weekend of the Premier League season.

The broadcaster will also screen Burnley’s clash with United on 30 August and Arsenal’s showdown with Manchester City at Emirates Stadium on 13 September.

Head of BT Sport Simon Green said: “We are absolutely thrilled to have secured some superb matches for the start of the 2014-15 season.

“On the opening day of the season, all eyes will be on Louis van Gaal fresh from the Netherlands’ World Cup efforts and the start of his tenure with Manchester United.”