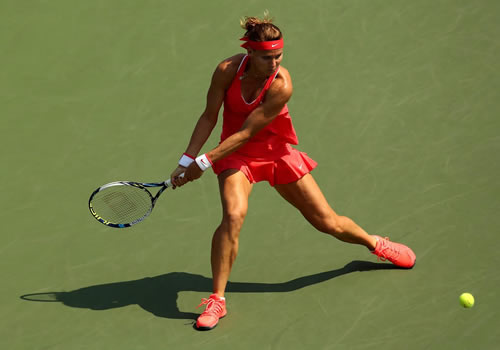 Lucie Safarova is the eighth player to qualify for Singapore Photo: WTA / Getty

Lucie Safarova has secured the eighth and final place at the season-ending WTA Finals in Singapore.

Safarova will make her tournament debut at the WTA Finals. She has also qualified in doubles this year with partner Bethanie Mattek-Sands.

“I am really excited to qualify for the WTA Finals for the first time,” said Safarova.

“It has been a dream year and to be one of the eight qualifiers in singles and also compete in the doubles is something that makes me very proud.

“There have already been so many highlights this year, and I hope to finish it playing some more great tennis in front of the amazing Singapore crowd.”

Safarova won her sixth career singles title, and first at the Premier-level, at the Qatar Total Open – Doha.