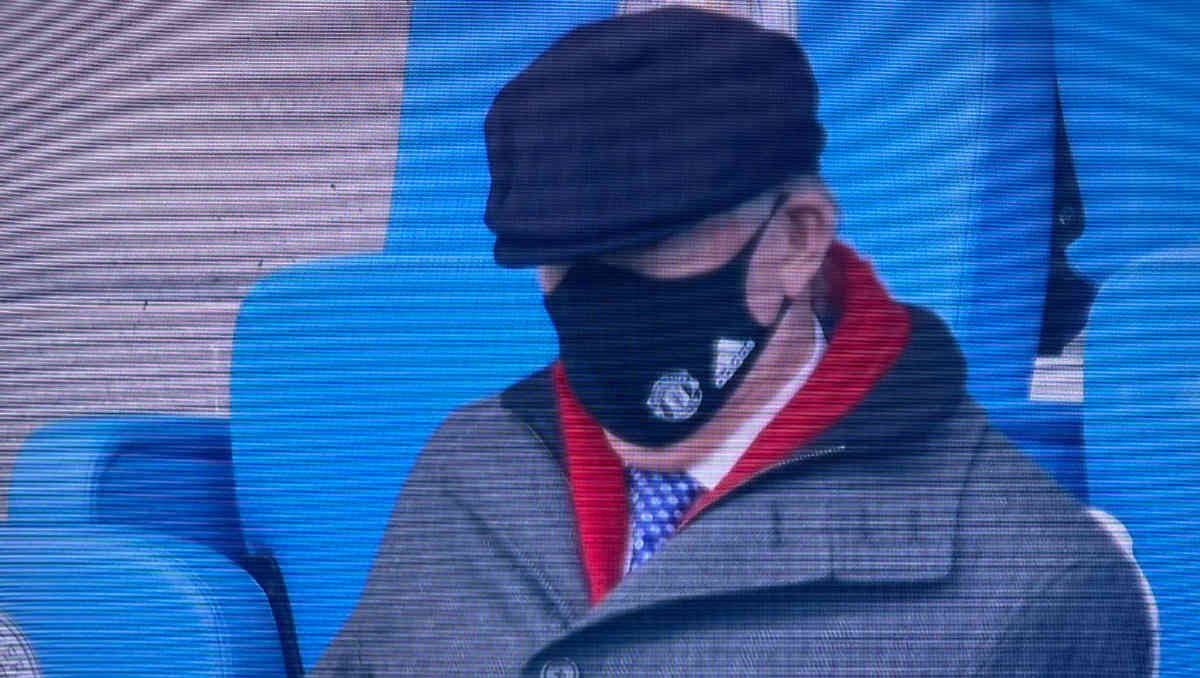 Sir Alex Ferguson was sat in the stands as Manchester United ended Manchester City’s winning streak with a 2-0 victory at The Etihad on Sunday evening.

The Red Devils were looking to record a third successive Premier League win at The Etihad over their derby rivals since Ole Gunnar Solskjaer took over the reins in 2018.

Manchester United were awarded a penalty inside 60 seconds when Manchester City striker Gabriel Jesus was penalised for bringing down Anthony Martial in the penalty area.

Bruno Fernandes scored his 16th goal of the Premier League season from the spot despite Ederson managing to get a hand on the Portugal international’s spot-kick attempt.

Manchester City put Manchester United under pressure for the rest of the first half but Pep Guardiola’s side were lacking an incisive pass or decisive finish.

Luke Shaw opened his Premier League account for the campaign in the second half when the England defender combined with Marcus Rashford before guiding a finish past Ederson.

Manchester City had 19 attempts on Dean Henderson’s goal but the Premier League leaders were unable to make the breakthrough.

And a masked Sir Alex Ferguson was sat in the stands to watch Manchester United secure their vital derby win which cements their place in the Premier League’s top four.

Manchester United will take on former striker Zlatan Ibrahimovic and his AC Milan team-mates in the first leg of their Europa League round of 16 clash on Thursday night.

Solskjaer’s side will host West Ham United in their next Premier League game at Old Trafford on Sunday.