Raheem Sterling says he is disappointed with how he left things at Liverpool following his move to Manchester City last week.

The England international put pen to paper on a five-year deal with the Premier League runners-up after the Citizens agreed a £49m fee with Liverpool for the forward.

Sterling was reported to have fallen out with Reds manager Brendan Rodgers in recent weeks after he missed training at Melwood as talk of a City bid gathered momentum.

But the 20-year-old forward explained that he couldn’t resist the chance to join a club which he believes are progressing in a right direction.

Sterling told Fox Sports: “I think from the first moment I heard Manchester City were interested in me purely because the direction that the club is going in.”

Liverpool boss Rodgers revealed earlier this week that he held talks with Sterling before the Reds flew out to Thailand for their pre-season tour. 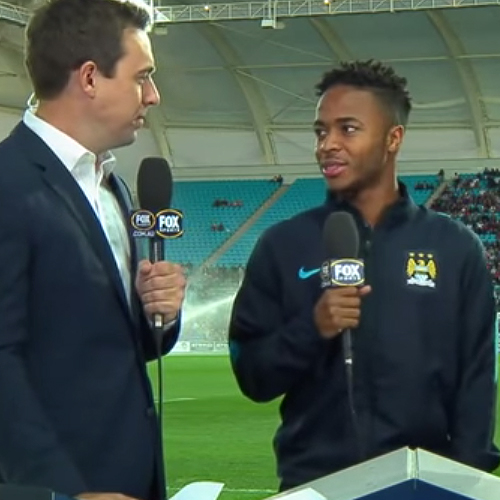 The Northern Irishman maintained that his relationship with Sterling remains good, although the forward has been heavily criticised by Reds fans.

And Sterling, who is Pellegrini’s first summer signing, admitted that he isn’t happy with how things have been left with Liverpool.

Sterling added: “It was a bit disappointing how it was left – that was the main problem that I’ve had the situation. I’m good with everyone at the club – the players and the manager – and I wish them all the best for the season. But it was really disappointing how it finished off.”