Sir Alex Ferguson looked less than pleased at what he was seeing as Liverpool FC ran riot against Manchester United and claimed a dominant 5-0 victory at Old Trafford.

Mohamed Salah netted a superb hat-trick as the Merseyside outfit outclassed their local rivals and dominated proceedings in the Premier League clash, as Ole Gunnar Solskjaer’s men suffered an afternoon to forget in front of their home fans.

To make matters worse for the home team, who are now without a win in four Premier League games, Paul Pogba was shown a straight red card for a dangerous challenge on Naby Keita midway through the second half after coming on as a substitute at half-time.

Keita had opened the scoring with a cool slotted finish in the fifth minute after being found by Salah, and Diogo Jota made it 2-0 to the visitors when he turned home Trent Alexander-Arnold’s cross in the 13th minute.

Salah opened his account for the afternoon when he netted in the 38th minute after being set up by Keita. The Egypt international then added another on the stroke of half-time when he fired home a first-time finish into the bottom corner.

The 29-year-old Liverpool FC star then completed his hat-trick five minutes into the second half when he produced another fine finish past David De Gea. 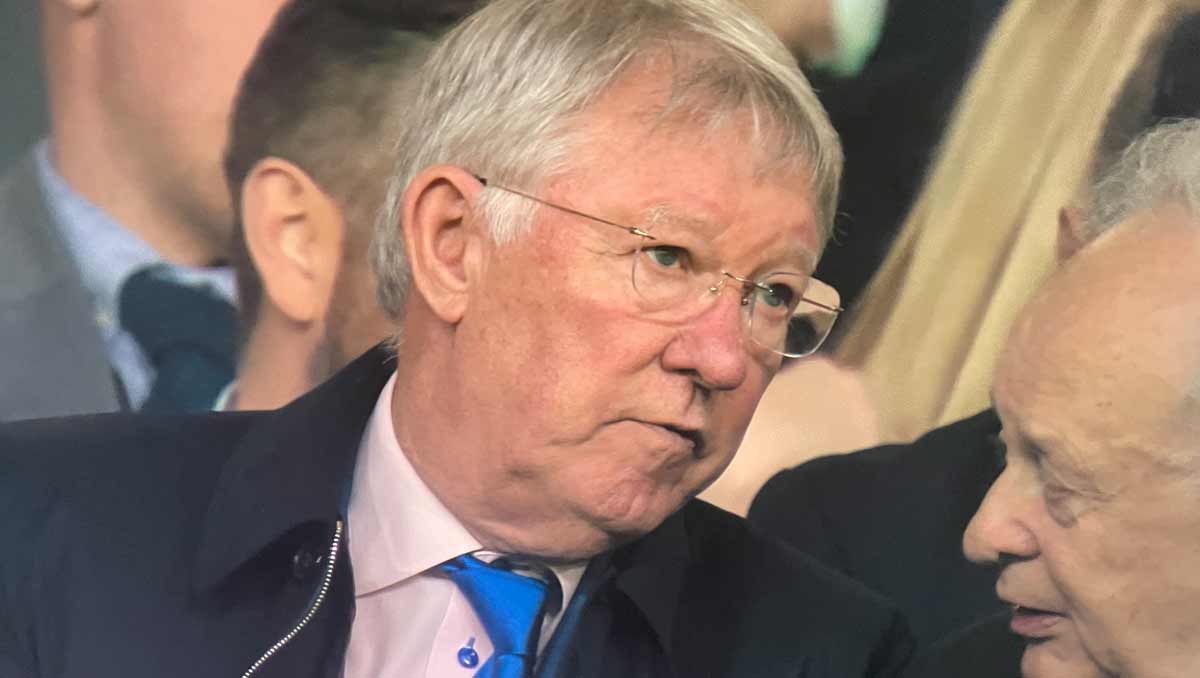 Former Manchester United boss Ferguson was watching on in the stands and the Scot was clearly not happy at what he was seeing as the Sky Sports camera’s caught his reaction moments after Salah had fired in Liverpool FC’s fifth goal. 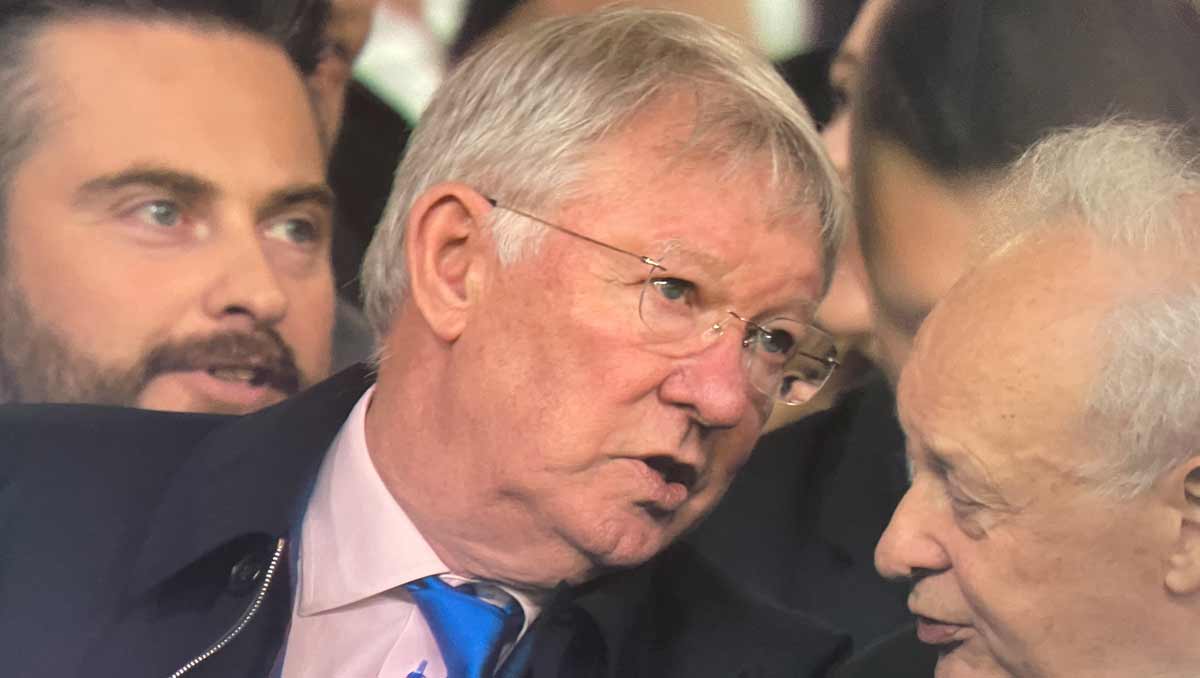 The damaging defeat left Manchester United in seventh place in the Premier League table and seven points behind Liverpool FC, who kept to within one point of leaders Chelsea FC.