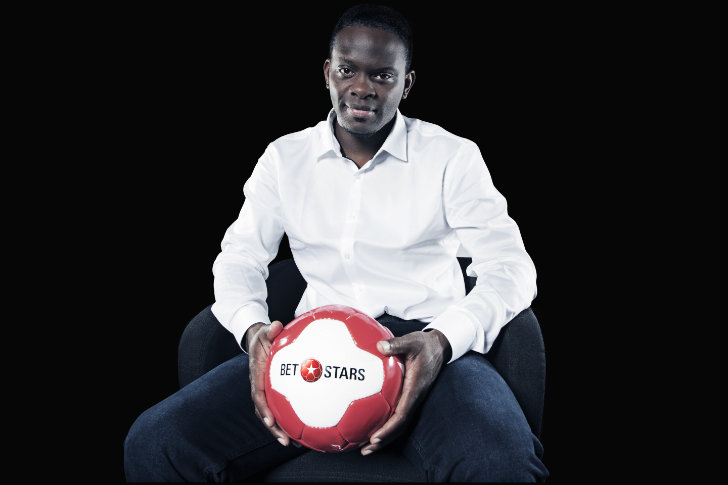 The Belgium international has made a brilliant start to his Old Trafford career following a £75m switch to Manchester United form Premier League rivals Everton.

The Red Devils managed to beat defending champions Chelsea to the signature of the centre-forward as Jose Mourinho managed to secure the signing of the 24-year-old.

Lukaku has already scored four times in four games in the Premier League to help Manchester United to secure top spot in the table ahead of Manchester City.

The Belgian forward opened his Champions League account for the season with Manchester United’s second goal in a 3-0 win against Swiss side Basel at Old Trafford.

Saha, who played for both Everton and Manchester United during his Premier League career, backed Lukaku to get on the score sheet first when his former clubs meet at Old Trafford on Sunday.

“Romelu Lukaku [will score first], he has got everything,” Saha told BetStars.

“He’s strong and he can play in different styles. Sometimes it’s very tough, there is no space and not a lot of chances, but with Lukaku’s strength, he can hold the ball and he can create his own chances. He’s definitely the type of player who can still improve.”

Louis Saha has made the Big Call with online betting site BetStars. He is backing Manchester United to beat Everton 2-1. #Callit at https://www.betstars.uk/sites/football/manutd-everton/

Alvaro Morata explains why he didn’t sign for Man United