Jesse Lingard and Marcos Rojo are closing in on a return to action ahead of Man United's trip to Chelsea FC, according to a report 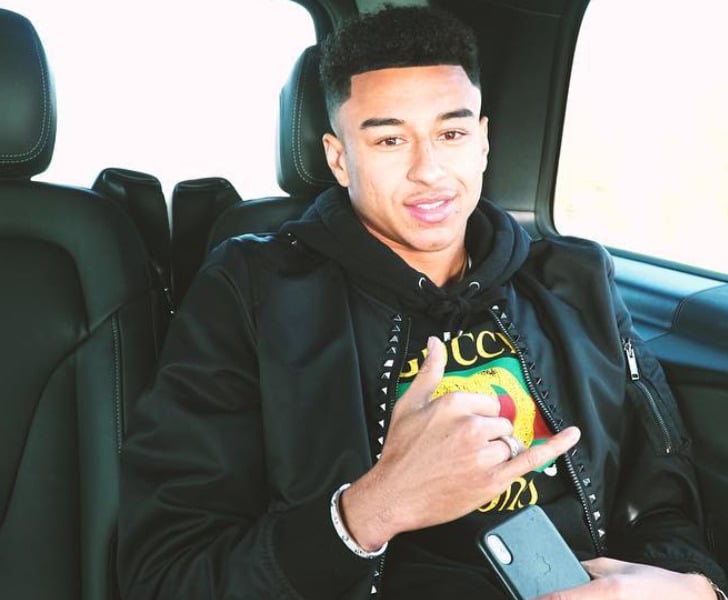 Jesse Lingard and Marcos Rojo are closing in on a return to first-team action for Manchester United ahead of the club’s trip to Chelsea FC on Saturday lunchtime, according to a report in England.

Metro is reporting that the Manchester United duo have made good progress in their recovery from their respective injury problems and Rojo should be available for selection at Stamford Bridge this weekend.

The England international has been sidelined with a groin problem since Manchester United’s surprise 8-7 loss on penalties to Championship side Derby County in the Carabao Cup last month.

Lingard has been one of the most consistent performers under Jose Mourinho since the Portuguese head coach took over the reins from Louis van Gaal in May 2016.

The England star’s energetic style of play has been missed over the past few games as Manchester United struggled in a 3-1 loss to West Ham and a 3-2 win over Newcastle.

Lingard provided an update on his Instagram page on Tuesday night and hinted at a possible return to the Manchester United side in the coming weeks.

He posted the below photo and wrote on his Instagram page:

“@jlingz back on the pitch soon, my injury will take time but will be back stronger than ever ❤️💪🏾#JLingz”

Rojo, meanwhile, hasn’t played a minute of competitive football for Manchester United this term after the Argentina international succumbed to an injury on duty with the club’s Under-23 side in September.

Given Manchester United’s problems at the back so far this season, the former Sporting Lisbon defender will provide Mourinho with another option for the trip to Chelsea FC.

Manchester United have already conceded 13 goals in eight games in the Premier League this season as centre-halves Eric Bailly, Chris Smalling, Phil Jones and Victor Lindelof have all struggled for form.

Metro state that Rojo has shaken off his injury problems and is available to start for Manchester United this weekend should Mourinho decide to shake up his defence.

The Red Devils ended a winless run with a 3-2 comeback win over Newcastle United in their last Premier League outing at Old Trafford before the international break.