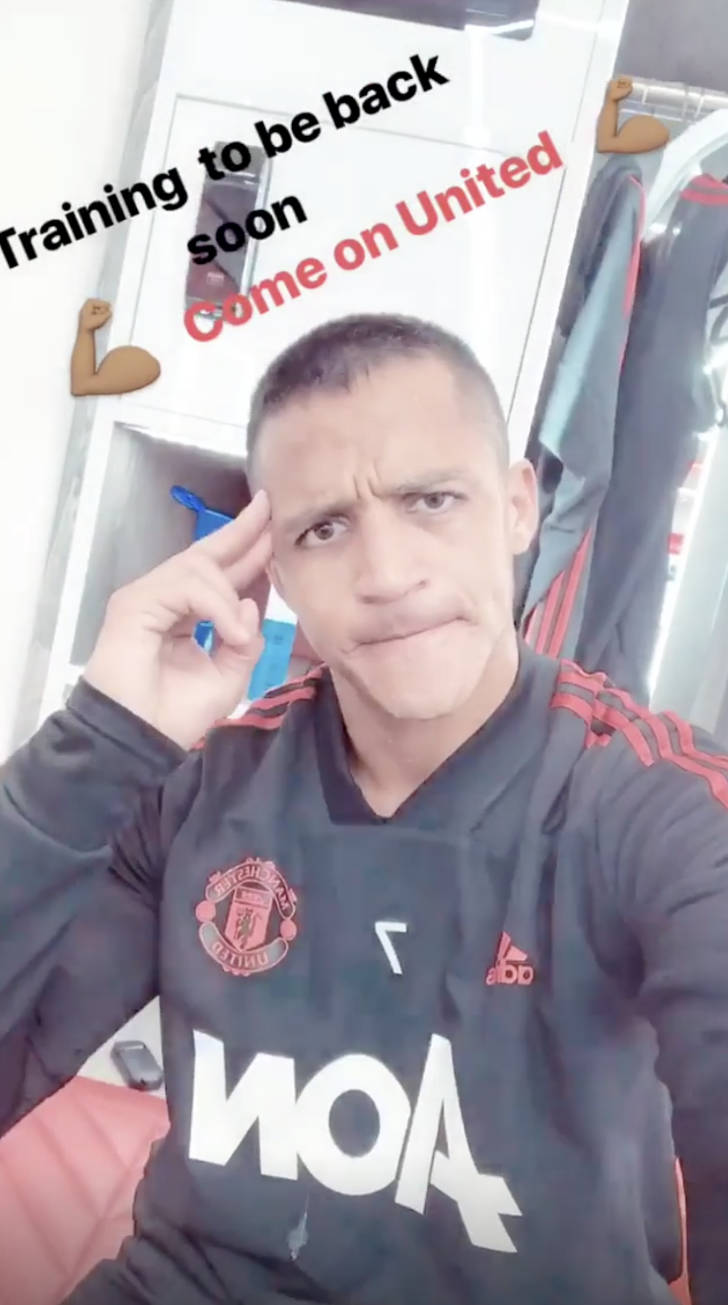 The Red Devils signed the Chile international at the start of 2018 in an attempt to bolster Jose Mourinho’s attacking options.

Initially, Sanchez’s singing was seen as a big coup for the Red Devils given his impressive spell at Arsenal between 2014 and 2018.

Manchester United made the South American forward their best paid player after seeing off competition from Manchester City.

Sanchez, who has previously played for Udinese and FC Barcelona, scored three times in 18 games in all competitions in the second half of the 2017-18 season.

The 29-year-old is still waiting to open his account in the current campaign and Sanchez appears to be regressing at the 20-time English champions.

Sanchez was jeered by some Manchester United supporters after Jose Mourinho substituted the Chilean forward in a goalless draw with Valencia last week.

“I didn’t think they needed him,” Cunningham told Newstalk.

“They had quality in that area of the pitch with Martial and Rashford. Martial was just starting to come along nicely and was getting better and better.

“Sanchez upset the apple cart. He looks like a player who needs to play every minutes of every game and if he isn’t, he’s unhappy.”

Sanchez struggled to perform in Manchester United’s dour stalemate with La Liga side Valencia in their Champions League clash at Old Trafford on Tuesday night.

The South American was left out of Manchester United’s team for their 3-1 loss to West Ham United at the London Stadium last weekend.

Manchester United supporters will be desperate to see Sanchez turn a corner at Old Trafford given their current struggles under Portuguese head coach Mourinho.

The number seven won two FA Cup titles during his three and a half season spell at Arsenal following his £35m move from La Liga side FC Barcelona in 2014.

Sanchez spent three seasons at Udinese in Serie A before FC Barcelona signed the Chile star from the Italian club in 2011 during Pep Guardiola’s stint in charge.