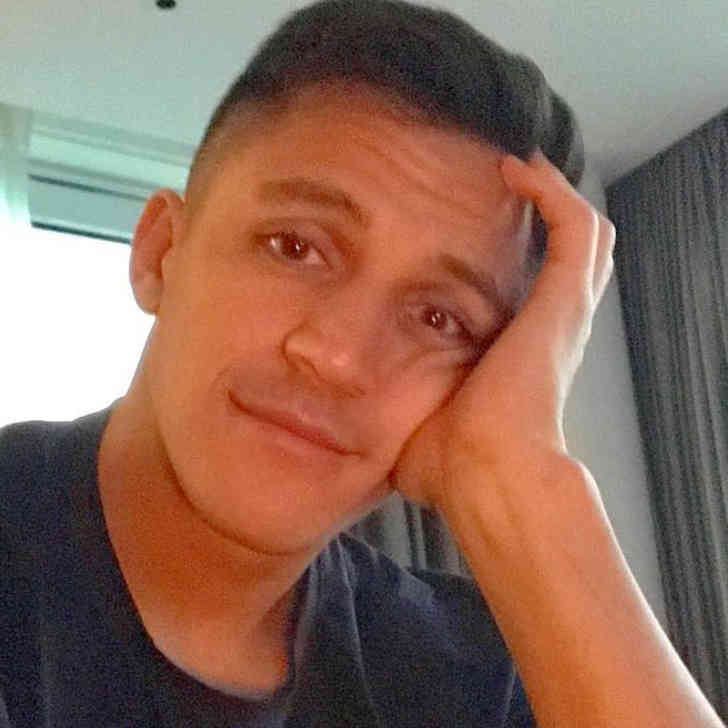 The Chile international completed a move to Manchester United in a swap deal that saw the Red Devils allow Henrikh Mkhitaryan seal a switch to Arsenal.

Sanchez made two assists in his Manchester United debut as Jose Mourinho’s side were comfortable 4-0 winners against League Two side Yeovil Town last month.

Sanchez scored 80 times in 165 appearances in all competitions during three and a half seasons at the north London club.

“What this shows is how much Sanchez wants to impress the Manchester United fans,” Redknapp told the Daily Mail.

“He has got back that devilment which made the Arsenal supporters fall in love with him.

“When Sanchez signed, I said he was born to play for United. It will not take him long to win over their fans, too”

Manchester United are in second place in the Premier League table but 13 points adrift of current leaders Manchester City.

The Red Devils will take on Newcastle United at St James’ Park in their next Premier League game on Sunday afternoon.

The 20-time English champions are in the Champions League round of 16 next month in pursuit of their first crown since 2008.

Manchester United are in the fifth round of the FA Cup as Mourinho looks to add to his two major trophies already won at Old Trafford.