Graeme Souness predicts where Man United will finish this season 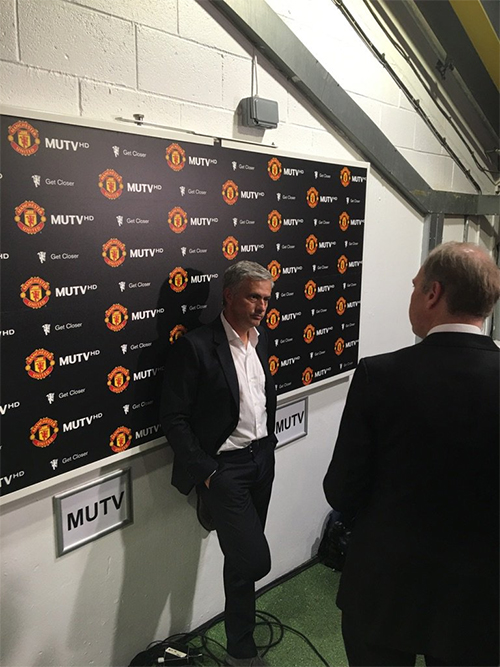 However, the 20-time English champions have struggled to turnaround their fortunes in a short period of time as Mourinho continues to build slowly.

Manchester United are in fifth place in the Premier League table and four points adrift of fourth-placed Liverpool in the race for a Champions League spot – but with two games in hand on the Reds.

The Red Devils still have the distraction of the Europa League as Mourinho’s men close in on a first European trophy since 2008.

“They might have had too many home draws in the first part of the season and they are still showing signs of that, with one against Bournemouth recently,” Souness told The Times.

Manchester United finished in fifth place in the Premier League last term before the Red Devils brought in Mourinho, who signed four players in the summer transfer window.

The Red Devils haven’t won the Premier League title since 2013.