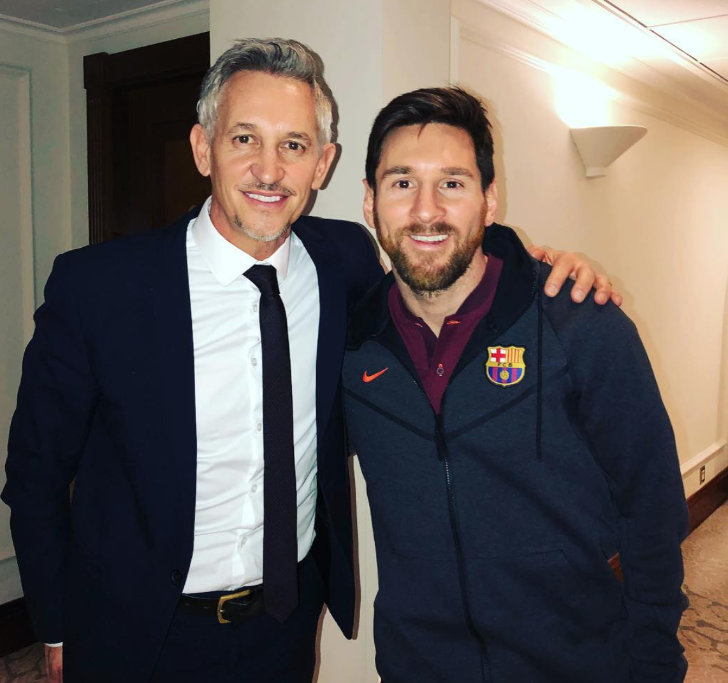 Paul Scholes believes Lionel Messi would struggle to perform in the current Manchester United side.

The Red Devils have made an underwhelming start to the Premier League season to heap pressure on Jose Mourinho and his squad after eight games.

Alexis Sanchez has continued to toil at Old Trafford after the Chile international moved to Manchester United in a swap deal from Arsenal in the January transfer window.

The 29-year-old scored three times in 18 games in all competitions in the second half of the 2017-18 season as Sanchez produced a series of turgid performances.

He ended a six-game drought with Manchester United’s dramatic winner in a 3-2 victory over Newcastle United in their final top-flight fixture before the international break.

The South American forward had established himself as one of the best players in the Premier League during his three and a half seasons at Arsenal.

However, the former FC Barcelona star is struggling to hold down a place in Mourinho’s starting line to underline his sharp decline at Old Trafford.

“It feels like every player who comes into the team struggles,” Scholes said.

“I feel like we could sign Lionel Messi at the moment and he’d struggle in this team.”

Manchester United will be looking to secure back to back victories for the first time since 19 September when the Red Devils take on Chelsea FC at Stamford Bridge on Saturday lunchtime.

Maurizio Sarri’s side have made an unbeaten start to the Premier League season following six victories and two draws ahead of the visit of their bitter rivals.

Chelsea FC were 1-0 winners against Manchester United in their most recent meeting in the FA Cup final at Wembley in May.