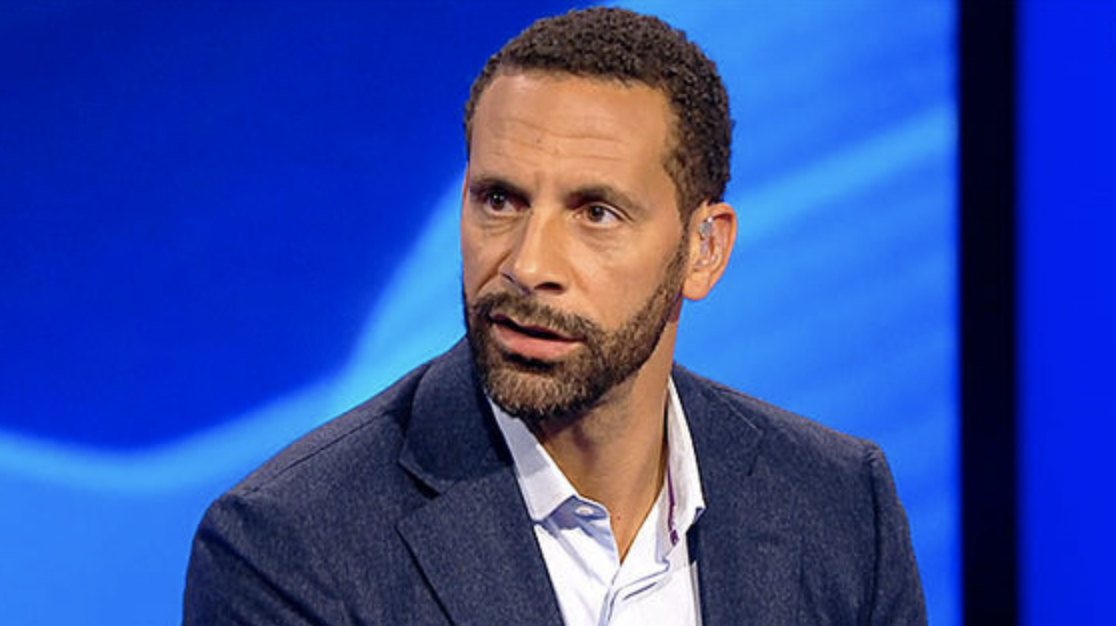 Rio Ferdinand has admitted that Manchester United’s rivals are a “cut above” Jose Mourinho’s side at the moment.

The Red Devils managed to battle to a 2-2 draw with top-four contenders Arsenal at Old Trafford on Wednesday night to avoid a second defeat in three Premier League games.

Manchester United made alarming defensive errors to allow Arsenal to take the lead twice either side of half-time, but goals from Anthony Martial and Jesse Lingard helped the home side to rescue a point.

Mourinho’s side are in eighth place in the Premier League table and eight points adrift of fourth-placed Chelsea FC in the race to secure the final Champions League spot.

Manchester United have conceded 25 times in 15 games in the Premier League this term, letting in more goals that Brighton, West Ham and Bournemouth in the current campaign.

The Red Devils are struggling to score goals, too, given the well-documented struggles of marquee signings Romelu Lukaku and Alexis Sanchez over the past 12 months.

Bournemouth have scored more goals than Manchester United this term to highlight their struggles in front of goal.

Former England defender Ferdinand admitted that Manchester United are a long way behind their traditional rivals in the top-four race.

“There is a big difference in class [between Manchester United and the Premier League top two] but it wasn’t this game [against Arsenal] that showed us that, we knew that coming into this game because Liverpool and [Manchester] City, I think, are a cut above the rest in this league,” Ferdinand told BT Sport on Wednesday night.

“Everyone else is in the chasing pack. Man United, they’re in eighth at the moment and looking at the league table isn’t a pretty sight at all, as a Man United fan, and the supporters won’t be happy with that, but the players need to build on this, they started the game with some form of intensity, they got a decent result against a team that are in form – Arsenal.

“So that’s something to build on. You’ve got to take the positives from somewhere and that’s the job of the management to say: ‘Right, there were certain things we can take positives from, then build on it.’”

Manchester United will be eager to return to winning ways against 20th-placed Fulham at Old Trafford on Saturday afternoon.