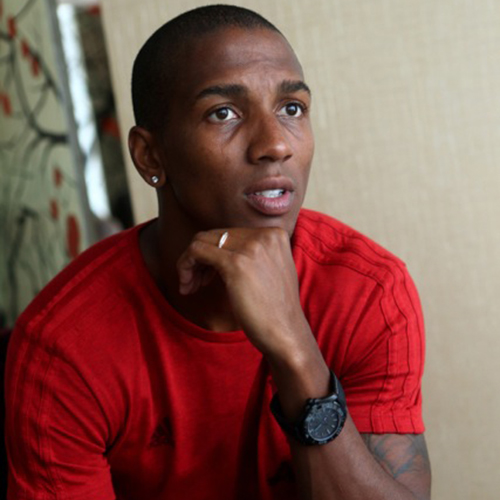 Ashley Young has insisted that he and his Manchester United team-mates are paying no attention to the criticism aimed in their direction after the goalless draw at Liverpool last weekend.

The Red Devils were criticised in some quarters for their defensive performance as they played out a goalless draw with Jurgen Klopp’s men at Anfield.

The result suited Manchester United, as it only left them two points behind leaders Manchester City in the race for the Premier League title.

Liverpool, meanwhile, were looking to win the game after their stuttering start to the new campaign under Jurgen Klopp.

Jose Mourinho clearly set his team out to contain Liverpool with a largely defensive performance on Merseyside.

But Young insists that he and his team-mates have paid no attention to the criticism that has headed their way since Saturday’s goalless stalemate.

Young told MUTV: “We don’t listen to it.

“It’s one of those things – people will try and criticise you when you’re doing well. I’m sure we will look back on it at the end of the season and say it’s a very good point for us.

“It’s a hostile atmosphere and always tough when you go there and if you can get a win then great, but if you can’t do that then you go there to make sure you don’t lose. We defended as a team and came away with a good point.”

Young will be hoping to feature for Manchester United when the Red Devils return to Premier League action on Saturday afternoon with a trip to Huddersfield.

The Red Devils are aiming to win the Premier League for the first time since their final triumph under Sir Alex Ferguson in the 2012-13 campaign.

They finished sixth last season but won both the Europa League and League Cup in Mourinho’s first campaign in charge.