Michael Carrick has singled out Christian Eriksen for praise after the playmaker’s bright start to life as a Manchester United player.

The Danish midfielder signed for the Red Devils in July on a three-year contract after Eriksen opted against staying at Brentford following his six-month spell with the London club.

Eriksen has quickly earned himself a regular spot in the Manchester United team so far this season, with the former Spurs star having started all six of the Red Devils’ Premier League games this term, making one assist in the top flight.

He has also started twice in the Europa League and has proven himself to be an important figure in Erik ten Hag’s team in the opening stages of the campaign.

Former Manchester United, Spurs and England midfielder Carrick featured in a similar position to Eriksen during his playing days – and the ex-midfielder has now spoken of his admiration for how the 30-year-old has started off at Old Trafford.

“I’m not surprised one bit [by Eriksen’s form],” Carrick is quoted as saying by Metro. “I played against him a lot. I watched him a lot. I like him a lot. He’s a fantastic footballer. He’s clever, he’s smart.

“It almost doesn’t matter what position he plays. He can adapt. He’s just a clever, intelligent footballer with great quality. I was pleased when we signed him, and he’s not surprised me one bit. He’s a top player.”

Eriksen, who suffered a cardiac arrest while playing for Denmark at Euro 2020, joined Manchester United this summer after his six-month stint at Brentford last season, where he scored one goal and made four assists in 11 Premier League games. 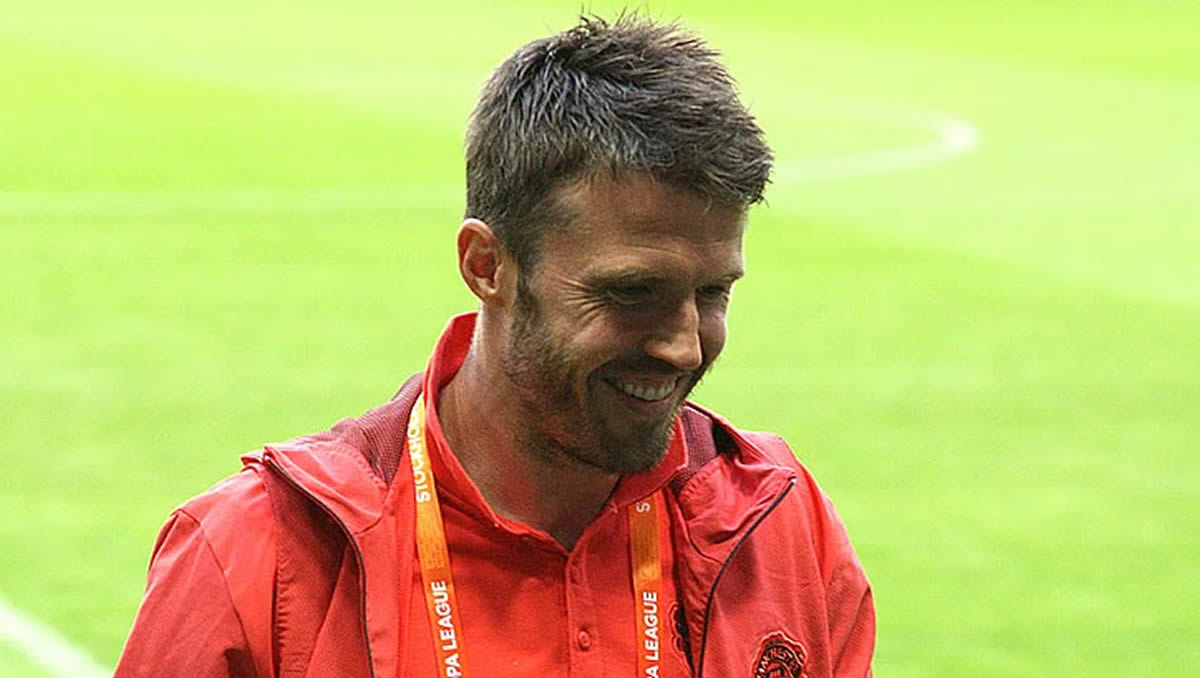 He moved to Brentford after having his contract at Inter Milan terminated, with Eriksen not having been able to play in Serie A after he had an ICD (Implantable Cardioverter Defibrillator) fitted following his cardiac arrest.

Prior to his on-pitch collapse in the summer of 2021, Eriksen had been a key player for Inter Milan and helped them to win the Serie A title in the 2020-21 campaign.

Eriksen played the full 90 minutes for Denmark in both of their recent Nations League clashes, scoring in the 2-1 defeat by Croatia and producing a bright display in the 2-0 victory over France.

Speaking after the victory over France, Leicester City goalkeeper Schmeichel was full of praise for Eriksen following his eye-catching display.

“What can be said about Christian that hasn’t already been said?” Schmeichel told Tipsbladet.dk. “He is a world-class soccer player and team-mate. I will always venture the claim that if you take Eriksen out of the team – regardless of the level – you will be able to feel it.

“He is the man who makes everything tick. He sees some things that not many others see. [He is] just a top footballer.”

Eriksen will be expecting to feature for Manchester United when the Red Devils return to Premier League action on Sunday for their derby showdown against Manchester City at The Etihad.