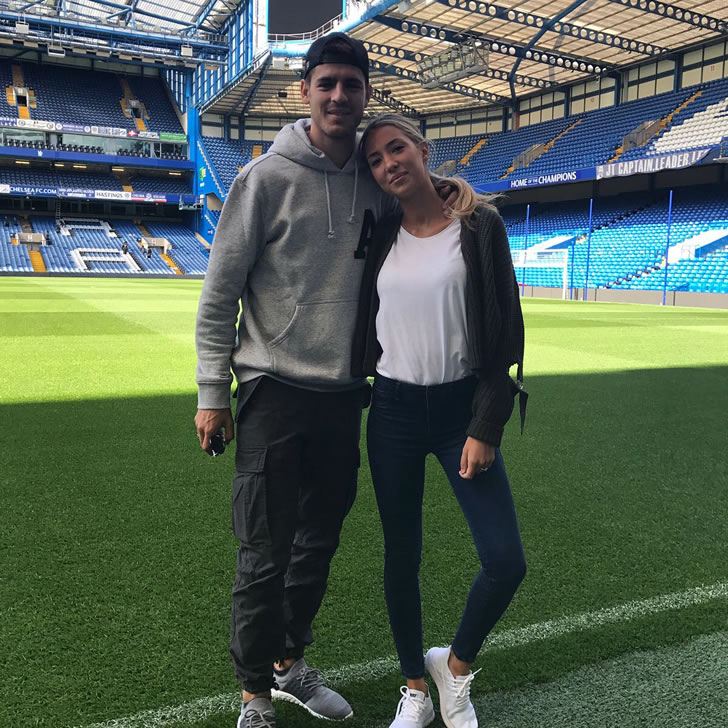 Ian Wright has claimed that Alvaro Morata would be a Manchester United player if Jose Mourinho got his way in the summer transfer window.

The Red Devils were linked with a move to sign Morata before Manchester United hijacked Chelsea’s £75m move to sign Romelu Lukaku from Everton.

Lukaku has wasted no time having a big impact at Old Trafford after the 24-year-old took over the number nine shirt from Zlatan Ibrahimovic.

The 24-year-old has scored six times in six games in the Premier League following an impressive start to the 2017-18 season.

Morata’s opening five games for Chelsea weren’t quite as impressive following his £58m switch to the Blues from La Liga giants Real Madrid.

However, the Spain international scored a brilliant hat-trick in a 4-0 win against Stoke City to highlight his undoubted talent.

“It’s funny how the misery of a miss can lead to such a sensational hit — but that’s been the case for both Jose Mourinho and Antonio Conte,” Wright told The Sun.

“If Jose had got his first-choice striking target in the summer, Alvaro Morata would be leading the Manchester United attack.

“If Conte had landed his, then Romelu Lukaku would be back at Stamford Bridge and filling Diego Costa’s boots.”

Morata will be hoping to make his first Champions League start since his move to Chelsea when the Blues travel to the striker’s native Spain to face the ex Real Madrid star’s foes Atletico Madrid.

Chelsea will host Manchester City at Stamford Bridge next weekend.