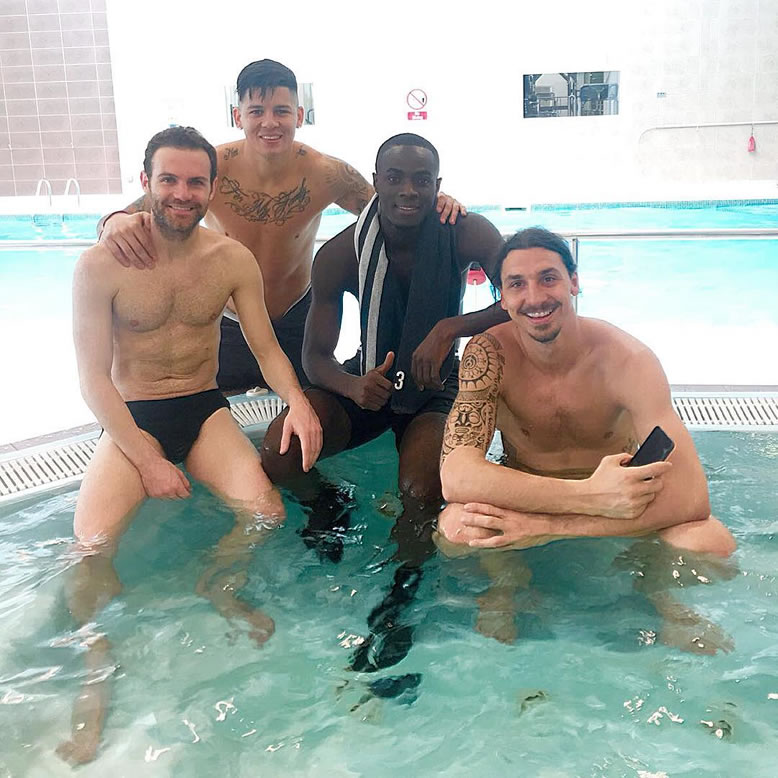 Eric Bailly says he is upbeat about his future at Manchester United working under Jose Mourinho.

The Ivory Coast international was the first signing of the Mourinho era at Old Trafford following his appointment in May 2016.

The Red Devils signed Bailly in a £30m deal from Spanish side Villarreal to bolster Mourinho’s defence.

However, the African defender endured an injury-hit first season at Old Trafford to limit Bailly to 25 appearances in the Premier League.

Bailly has made an impressive start to the 2017-18 campaign alongside his Manchester United team-mate to help the Red Devils keep pace with Manchester City.

The Ivorian defender admitted that working under Mourinho has helped the 24-year-old to improve his game.

Bailly told Man United’s website: “For me, the aspect that was very important and where I see improvements – and can improve even more, to be honest – is the tactics, as well as the high level of concentration that’s required.

“For a young defender it’s very important and with this manager I’m positive about the future.”

Manchester United will face their first big test of the Premier League season when the Red Devils make the short trip to Liverpool at Anfield on Saturday 14 October.

Mourinho will be looking to guide Manchester United to their first Premier League title since 2013.