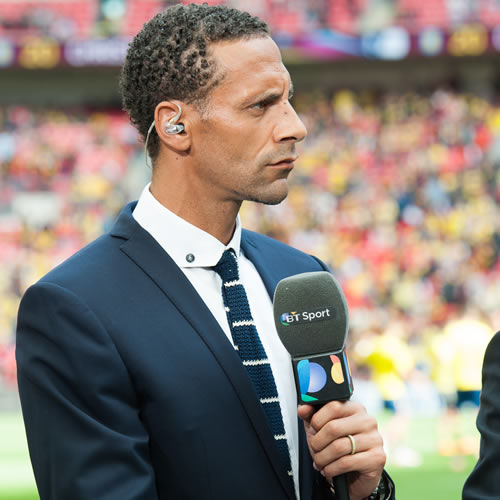 Rio Ferdinand has urged Jose Mourinho to use Marouane Fellaini a more advanced role in the Manchester United team.

The Belgium international came off the bench to score Manchester United’s opener in a 3-0 win against Basel on Tuesday night.

The 29-year-old was brought on to replace stand-in captain Paul Pogba in the first half and wasted no time opening the goal-scoring with a close-range header.

The defensive midfielder has also scored in the Premier League this term following his effort in a 2-0 win against Leicester City last month.

Former Manchester United defender Ferdinand, who played alongside Fellaini during the midfielder’s first season at Old Trafford, suggested that the Belgian’s best position was in an advanced midfield role.

“This [a more advanced role] is where Fellaini is most effective,” Ferdinand told BT Sport. “This is his best place in any team.”

The versatile midfielder made his name as a Premier League player at Goodison Park under Moyes.

Fellaini has won the EFL Cup, the FA Cup and the Europa League since his move to Manchester United.

Antonio Conte told Chelsea must make this signing in January