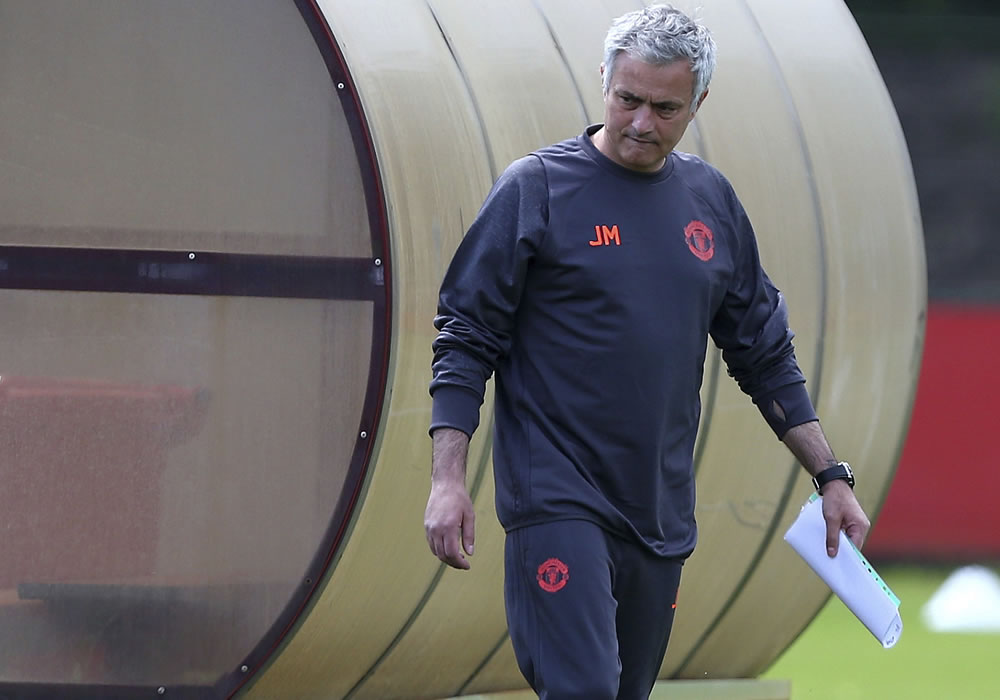 Jose Mourinho has named Nemanja Matic as one of the best players that he has worked with during his managerial career.

The Red Devils boss brought the Serbia international to Manchester United in a £40m deal from defending Premier League champions Chelsea in the summer transfer window.

Mourinho was responsible for bringing the defensive midfielder back to Stamford Bridge during his second spell in charge of the west London side in 2014.

Matic played a big role in helping Chelsea to win the Premier League and the EFL Cup under Mourinho in his first full season back at the Stamford Bridge club.

The former Benfica midfielder was part of Antonio Conte’s team that won the Premier League title last term with two games to spare before losing to Arsenal in the FA Cup.

And Mourinho revealed that Matic is one of the best players that the Portuguese coach has worked with during his decorated managerial career so far.

“I cannot say that I had better guys than him in my career,” Mourinho told the Sunday Times.

Manchester United ended up in sixth place in the Premier League table last term but won the EFL Cup and the Europa League.