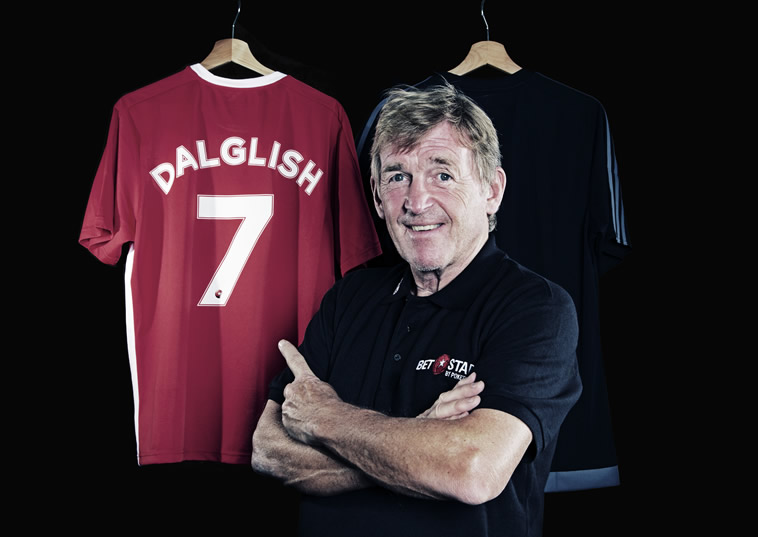 The Red Devils head into the game looking to continue their strong start to the season, after having won six of their opening seven Premier League games.

Jose Mourinho’s men are currently in second place in the Premier League table and level on points with leaders Manchester City as they bid to try and win the title in the Portuguese coach’s second season in charge.

Mata has been a regular fixture in the first team for Manchester United so far this season, scoring one goal in seven Premier League appearances so far.

And Liverpool legend Dalglish is tipping the Spanish playmaker to find the net when Manchester United take on the Reds this weekend.

Speaking to BetStars, Dalglish said: “Juan Mata could come on as a sub and score.

“He’s knocked a couple in for them which has been a pleasant surprise for everybody at United I would have thought.

“I hope they’ll have to use him off the bench when they’re struggling late in the game.”

Liverpool head into Saturday’s game looking to return to winning ways after they were held to a 1-1 draw by Newcastle United before the international break.

The Merseyside outfit are currently in seventh place in the table and seven points behind leaders Manchester City as they look to try and find some consistency under Jurgen Klopp this season.