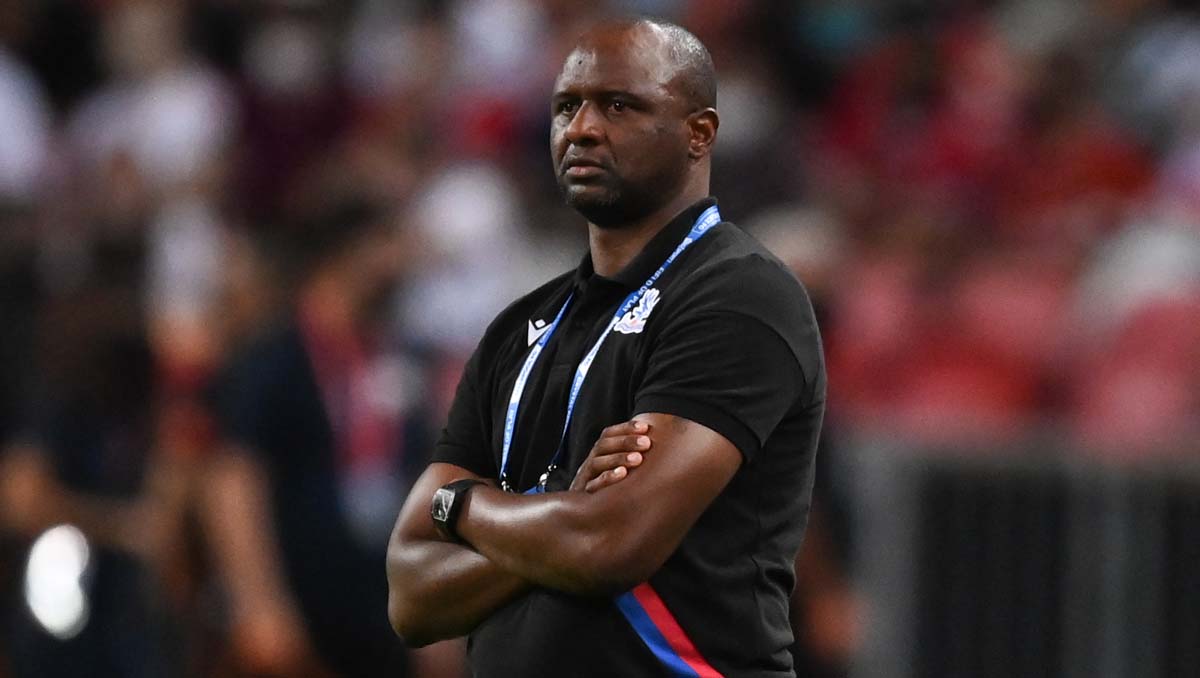 Patrick Vieira feels that Manchester United have what it takes to challenge for the Premier League title this season following their recent upturn in form under Erik ten Hag.

The Red Devils are preparing to take on Crystal Palace at Selhurst Park on Wednesday night after having won their last five games on the spin in the English top flight.

Manchester United know that a victory in south London would lift them up into second place in the table and leave them just six points behind leaders Arsenal – although the Gunners will have played one game less.

Ten Hag’s side have been showing encouraging signs of improvement in recent weeks, and their recent good run was highlighted by their impressive comeback in their victory in the derby showdown with Manchester City at Old Trafford last weekend.

Former Arsenal captain Vieira feels that Manchester United have made impressive progress under their new manager and feels that they are fully capable of challenging for the title this season – although he is hoping to do his old side a favour by taking some points from Wednesday’s game.

“When you look at their last couple of games, the number of wins and how close they are to the top, I think they can be [in a title race],” said Vieira on Tuesday.

“It’s a different United [to the one we saw last season]. What will be important for us is to play like we did against Chelsea: with a lot of intensity and with a lot of discipline.

“At home, in front of our fans, if we manage to play the kind of game, we will have more chance of winning the game.”

Summer signing Casemiro has been one of Manchester United’s most consistent players this season, and he has scored two goals and made three assists in 15 Premier League appearances.

However, should the Brazilian defensive midfielder pick up a booking against Palace, it would rule him out of Sunday’s trip to face Arsenal due to suspension.

Former Scotland international Ally McCoist, though, feels that Ten Hag should take the risk and deploy Casemiro against the Eagles despite the risk of a ban.

Asked if Casemiro should start at Selhurst Park, McCoist replied: “You’ve got to, absolutely you’ve got to.

“The most important game is the next one and if they win tonight dear me, what a run they’re on since that defeat by City in the league. I don’t think it’s up for debate. You’ve got to play him, assuming he’s fit obviously.”

Casemiro has made 25 appearances in all competitions for Manchester United so far this season since his transfer from Real Madrid in a deal worth around £70m back in August.

William Saliba sends message to Arsenal fans about his future