Manchester United should be breaking the bank to sign Harry Kane from Tottenham Hotspur this month, according to Paul Merson.

The Red Devils have been showing encouraging signs of progress under new boss Erik ten Hag in recent weeks, with Manchester United having won their last four Premier League games on the trot.

Ten Hag also watched his side secure their spot in the fourth round of the FA Cup on Friday night thanks to their 3-1 home win over Everton.

With the January transfer window now open, the Red Devils have the option to bolster their squad in preparation for the second half of the season as they aim to finish in the top four and challenge in the cup competitions.

Manchester United currently find themselves fourth in the Premier League table after 17 games, but they have scored the fewest goals (27) of any team in the top nine positions.

Former Arsenal and England star Merson feels that the Red Devils should be doing what they can to snap up Kane, 29, from Tottenham this month to reinforce their attacking options.

Kane has already netted 15 goals and made one assist in 18 league games this term – and he has a proven track record which could help Manchester United finish the season strongly, according to Merson.

“In an age where clubs spend money for fun and world-class centre-forwards are a rarity, I would find it crazy if Manchester United did not break the bank for Harry Kane,” Merson wrote in his column for The Daily Star. 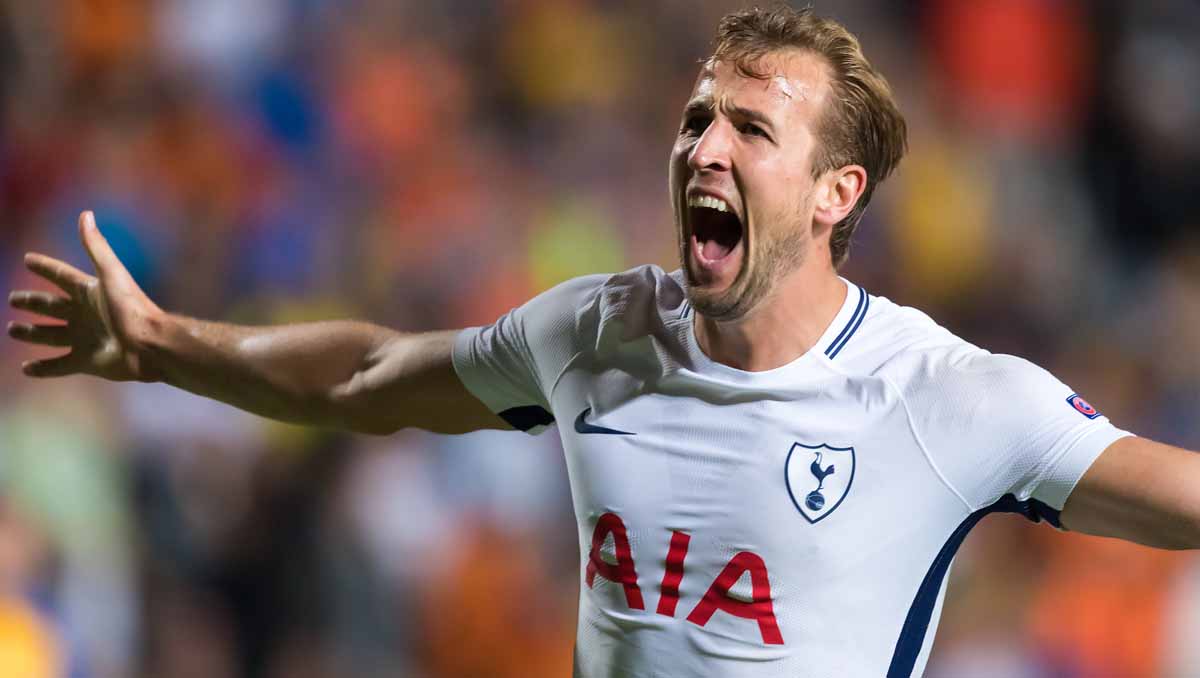 “You can look all around the world, rack your brains and round up every scout within your network and the answer is right there in front of you. There is nobody that comes close to Kane that is currently available.

“If United ever want to catch Manchester City, they’ve got to go and get Kane. Everybody wants a striker and is searching far and wide but the best centre-forward is staring everybody in the face.

“He plays for a team in Tottenham that are going to win absolutely nothing and surely, sooner or later his head is going to be turned by a move again.

“I don’t know what I’m missing here. Even if he costs £150m and it’s a four or five-year contract, you are buying over 100 goals. Who else is going to give you that?

“Everyone talks about Erling Haaland but for me, Kane could deliver similar numbers in that Manchester City team and even add more assists.

“Even if he couldn’t match Haaland, he wouldn’t be far off. They create so many chances. If he signed for United and they got into the top four this season, I would expect them to start winning things.

“Call me silly but Kane would even give United a chance of winning the Champions League in my opinion. He is a machine. Tottenham are only where they are because of Harry Kane, it really is that simple. He is the difference.”

With Manchester United having been in good form under Ten Hag in recent weeks, the Dutchman says that his side are simply taking each game as it comes rather than looking at the bigger picture and the silverware on offer to the Red Devils this season.

Speaking at his post-match news conference on Friday night, Ten Hag said: “Manchester United is always aiming for trophies. We are going for that, but you can’t force this, we have to wait for it.

“I think we have that [ability to win trophies]. We can fight, we can fight back if it’s necessary, and that is important. We can act composed and stay composed, so we have resilience. I think we have a lot of good skills in the team to win games so we can also win prizes.”

Next up for Manchester United is their EFL Cup quarter-final clash against Charlton at Old Trafford on Tuesday night.