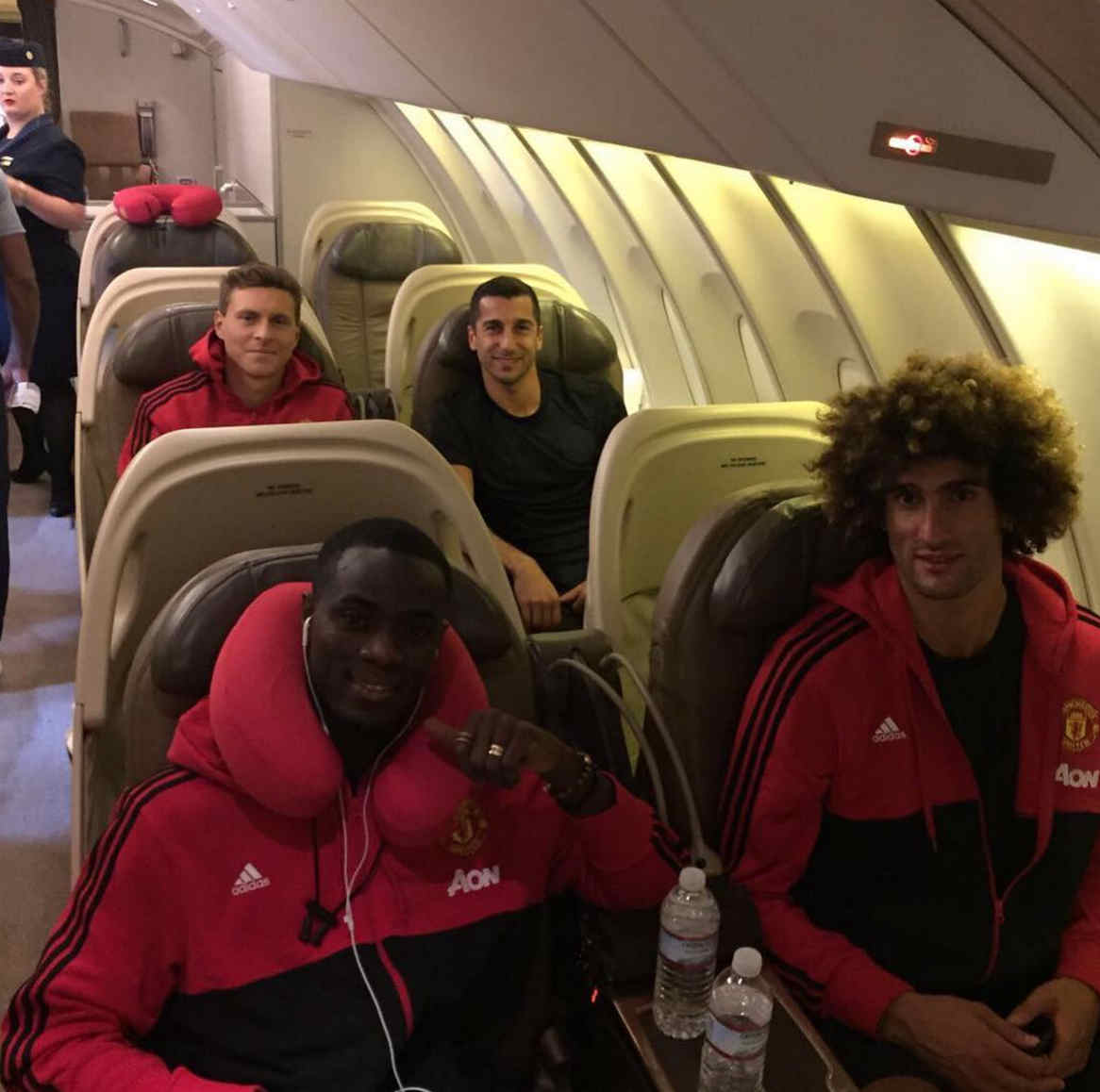 The centre-half was criticised for his display during Manchester United’s 2-1 loss to Huddersfield in the Premier League last weekend after he came on as a first-half substitute to replace the injured Phil Jones.

Lindelof has struggled to produce consistent performances for the Red Devils since his move to Old Trafford from Benfica and it looks as if it will take him some time to adapt to the rigours of English football.

However, Manchester United legend Giggs has defended the 23-year-old defender and says that it is perfectly normal for it to take some time for players to adapt to life in England.

Speaking to Sky Sports, Giggs said: “One player who has attracted a lot of criticism is Victor Lindelof but he certainly shouldn’t be written off yet,” Giggs told Sky Sports.

“Some players come to the Premier League and bed in straight away and others can take six months or even a year, as it was for Patrice Evra, Jaap Stam and Nemanja Vidic, and they went on to be unbelievable players.

“You win together and lose together and you can’t single out a player, especially when he hasn’t been playing regularly.

“He’s just got to knuckle down and come through this.”

Manchester United are currently preparing for their League Cup clash against Swansea City on Wednesday night.

The Red Devils head into the game looking to get back to winning ways after the disappointment of their shock loss to Huddersfield last time out.

Manchester United are currently second in the Premier League table and five points behind leaders Manchester City after nine games of the new campaign as they look to try and win the title this season.