Man United are looking to sign Ajax goalkeeper Andre Onana as David De Gea's replacement, according to a report 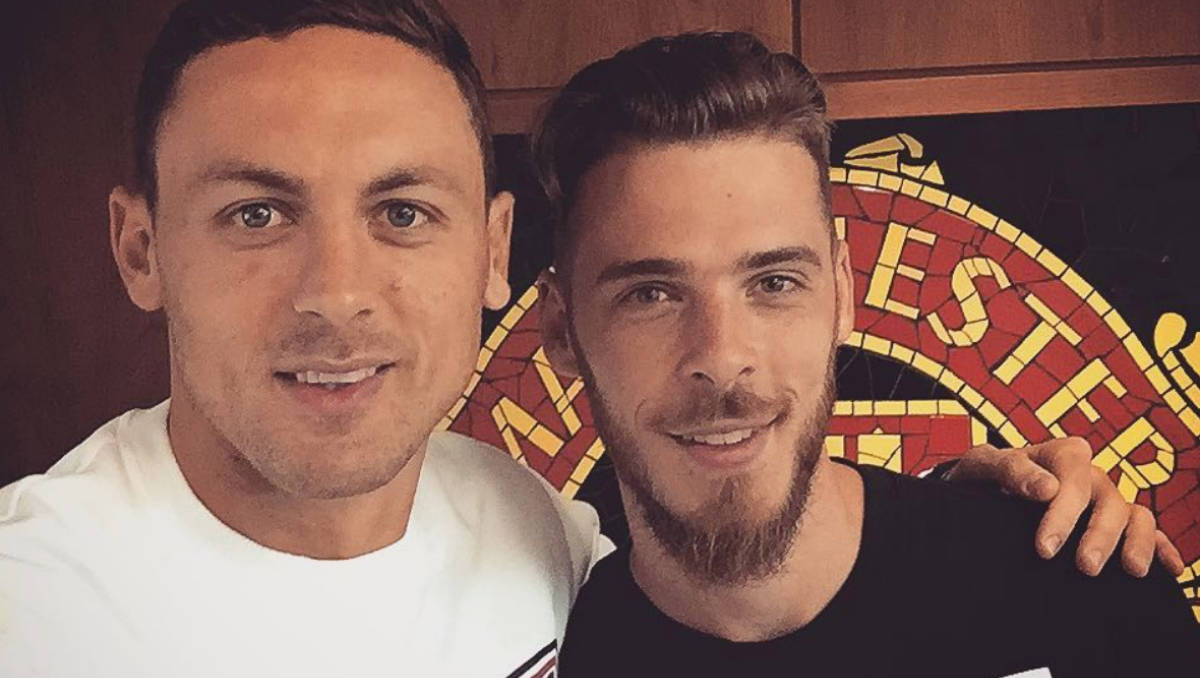 Manchester United will launch a fresh bid to sign Ajax goalkeeper Andre Onana as a long-term replacement for David De Gea, according to a report in the British media.

The Daily Record, as quoted by Metro, is reporting that Manchester United are hoping to sign the Ajax number one in the summer transfer window.

The same article states that De Gea is ready to leave Manchester United after the two parties failed to reach an agreement in negotiations over a contract extension.

According to the same story, the 20-time English champions have already had one offer rejected by the Champions League semi-finalists for their Cameroon international.

The report goes on to say that Manchester United are reluctant to meet Ajax’s valuation of €40m (£35m) for the 23-year-old goalkeeper in the summer transfer window.

Onana earned praise for his composed performances in Ajax’s victories over Real Madrid and Juventus in the Champions League round of 16 and quarter-final stages.

Manchester United won’t compete in the Champions League next season after Ole Gunnar Solskjaer’s side ended up in sixth spot in the Premier League table this term.

The Red Devils finished the Premier League campaign without any silverware after Manchester United made premature exits in the Champions League and the FA Cup.