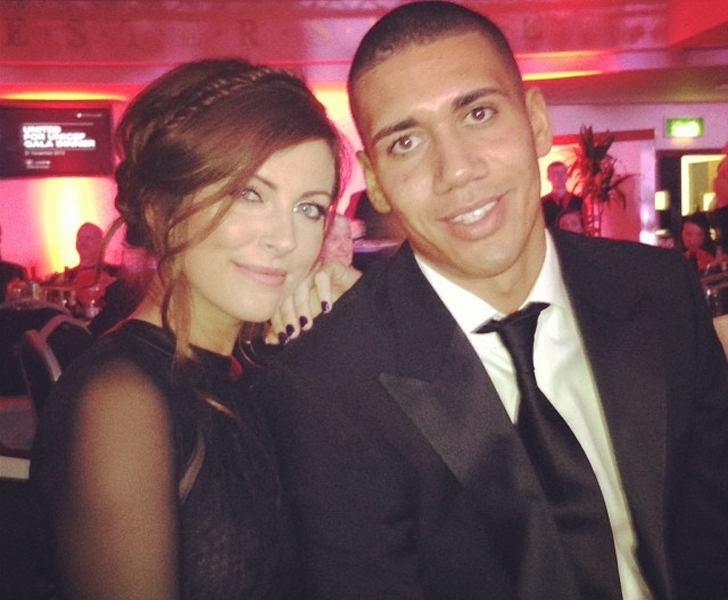 Chris Smalling is attracting interest from three Premier League clubs as Manchester United prepare to sell the defender, according to reports in England.

The Daily Star is reporting that West Ham United have ended their interest in the England international but the defender is still being courted by three Premier League sides.

Everton and West Bromwich Albion are thought to be keen on the centre-half, while promoted Newcastle United are also said to be hoping to secure a deal to sign the Premier League title winner.

Manchester United suffered with numerous injury problems at the back last term which appeared to have an effect on their performance in the Premier League under Jose Mourinho.

Indeed, the Portuguese coach was heavily critical of Smalling at certain points of the season due to his apparent unwillingness to play through the pain barrier.

Manchester United won the EFL Cup and the Europa League last season but finished in sixth place in the Premier League table.