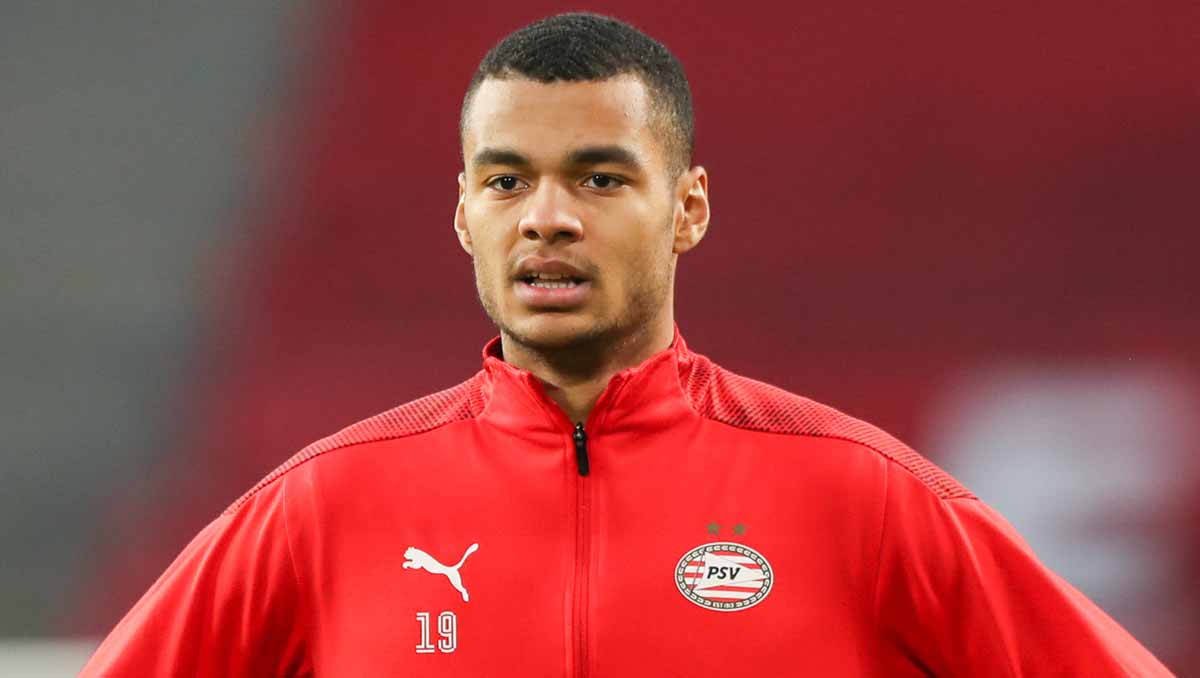 Manchester United remain interested in signing Cody Gakpo from PSV Eindhoven ahead of the January transfer window, according to Italian journalist Fabrizio Romano.

The 23-year-old attacker was one of the Netherlands’ star performers at the World Cup in Qatar, with Gakpo having scored three goals in five appearances at the winter tournament.

Gakpo has been in eye-catching form for PSV lately, with the Netherlands international having scored nine goals and made 12 assists in 14 league games this season, while also having netted three times and notched up two assists in the Europa League.

According to Italian reporter Romano, Manchester United boss Erik ten Hag is a “big fan” of his fellow countryman and the Red Devils remain interested in a possible swoop next year. PSV were planning to cash-in on Gakpo in the summer, but his impressive showing in Qatar could mean he moves in January, Romano added.

However, the journalist was quick to also point out that as of yet, there have not been any direct negotiations between the two clubs.

Writing in a column for The Guardian, Romano said: “PSV’s plan was to let the Netherlands international move in the summer but after his exceptional World Cup he has a chance to leave in January.

“Negotiations between the clubs have not started, though, and it depends on how much United are willing to invest in a forward. PSV wanted €50m last summer but are now demanding more than €60m.”

Gakpo impressed for PSV last season, when he scored 12 goals and made 13 assists in the league to help his club to finish in second in the division.

Born in Eindhoven, Gakpo – whose father was born in Togo and whose mother is Dutch – came through the youth system at PSV and made his first-team debut for his boyhood club back in February 2018. He made his senior international debut for the Netherlands back in 2021 and has so far scored an impressive six goals in 14 games for his country.

Meanwhile, Manchester United boss Ten Hag – who is preparing his side for their clash against Nottingham Forest at Old Trafford on Tuesday night – has confirmed that four senior Red Devils players have had their contracts extended by one year in recent days.

Diogo Dalot, Fred, Marcus Rashford and Luke Shaw’s deals were all due to expire in the summer of 2023, but the club have exercised their option to extend all four contracts by a further 12 months until the summer of 2024.

“Yes, I can confirm it,” Ten Hag replied when asked about the contract extensions of the four players by Manchester United’s in-house media team.

“We are happy because the squad is going in the right direction and those players [have] a massive contribution in that direction.”

“We want to develop, we want to support those players and we want them to keep in our process. So, that’s why we came to those decisions, I’m sure they are the right decisions. We want to construct a team for the future, so for longer years, and those players have to be part of it.”

Patrice Evra predicts where Arsenal are going to finish this season