Henrikh Mkhitaryan won't be at Manchester United beyond January, according to Danny Mills 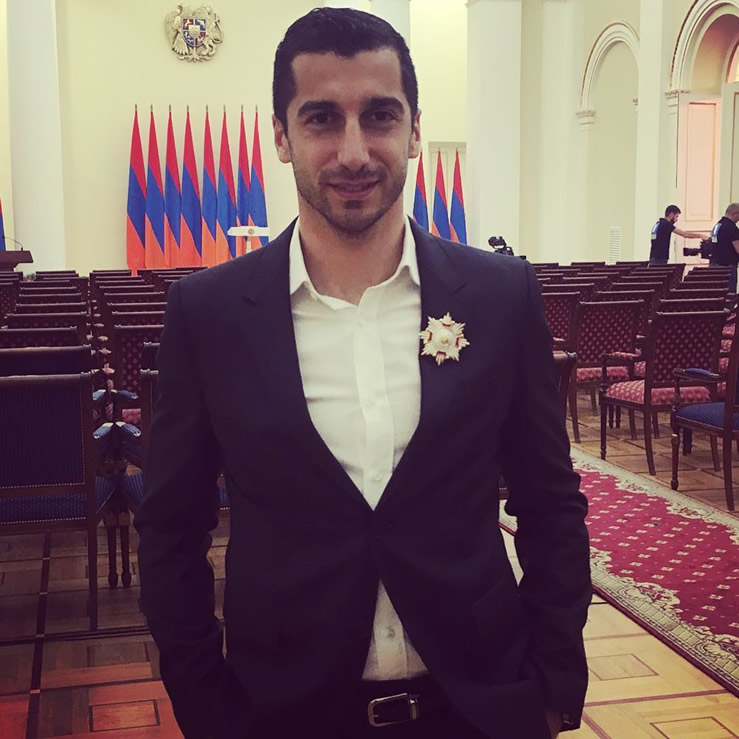 Danny Mills has poured cold water on talk of Henrikh Mkhitaryan staying at Manchester United beyond the January transfer window.

The Red Devils star has struggled to break into the Manchester United team in the current campaign over the past few months.

Mkhitaryan made five assists in his opening three Premier League games in the 2017-18 season before the attacking midfielder suffered a slump in form.

The £30m signing struggled to have an impact on Manchester United’s 1-0 loss to defending Premier League champions Chelsea back in October.

The Armenian playmaker didn’t make another start in the Premier League until a goalless draw with Southampton at Old Trafford last weekend.

The former Shakhtar Donetsk midfielder is being linked with a potential move to Serie A giants Inter Milan in the January transfer window.

There has also been murmurings of interest from his former employers Borussia Dortmund following his switch to Manchester United from the Bundesliga side in 2016.

“It just hasn’t quite worked out for him. Maybe he hasn’t settled in this country or at Manchester United, a little bit like Angel Di Maria possibly,” Mills told Sky Sports News on Wednesday.

“I was at the game against Southampton and he had an absolute shocker. He got brought off and that was cheered. To be cheered by your own fans when you get brought off is never nice.

“You start to think maybe that’s the last straw. I’d be very surprised if he was still at Manchester United come the end of January.”

Mkhitaryan has scored 13 times in 62 games in all competitions during his 18 months at Old Trafford.

He scored in Manchester United’s 2-0 win over Ajax in the Europa League final last term.

Mesut Ozil sends message to Arsenal fans about his future