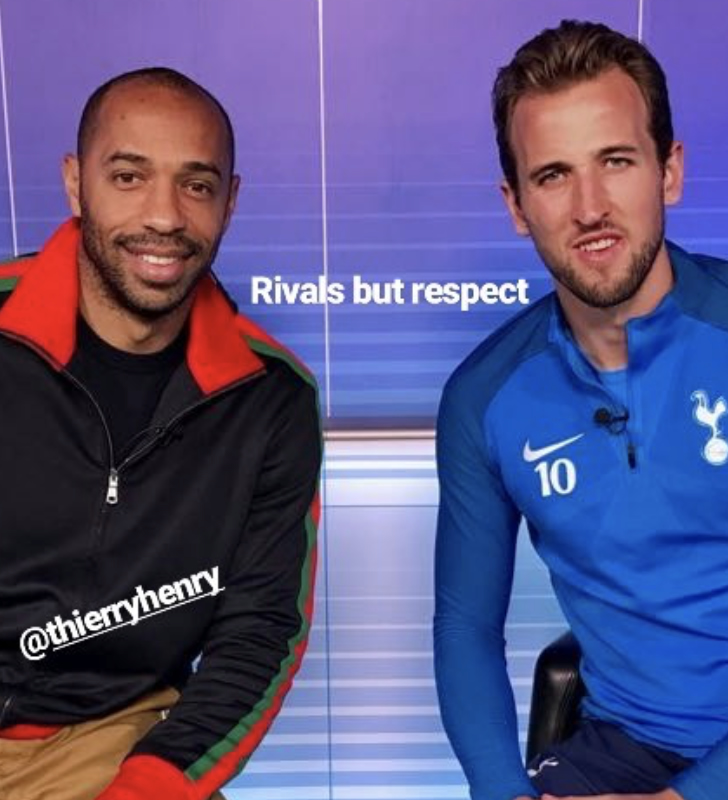 The England international scored a hat-trick in Tottenham’s resounding 5-2 win over Southampton at Wembley on Boxing Day.

Kane has now scored a treble in successive games following his heroics against both Burnley and Southampton.

The 24-year-old is the Premier League’s leading goal-scorer following an impressive return of 18 goals in 19 games.

The Spurs striker beat Alan Shearer’s record of 36 Premier League goals in a calendar year at Wembley on Tuesday.

The England forward is also Europe’s leading goal-scorer this year ahead of Cristiano Ronaldo, Neymar and Lionel Messi.

Former Leicester City midfielder Savage urged Jose Mourinho to do whatever it takes to bring Kane to Manchester United.

“If I was Manchester United, I would chuck everything at Harry Kane,” Savage told BBC Radio 5 Live.

“I would break the bank.”

Kane has scored 93 goals in his last four Premier League seasons to average around 24 goals per season.

The Tottenham striker has finished as the division’s top goal-scorer in the last two seasons with 25 and 29 goals.

Spurs will return to action with a trip to Swansea City on Tuesday 2 January.

Jamie Redknapp: 26-year-old Liverpool FC star is a talent, but he can improve

Jamie Redknapp: Liverpool FC star gets the ball under his spell, he’s a special talent