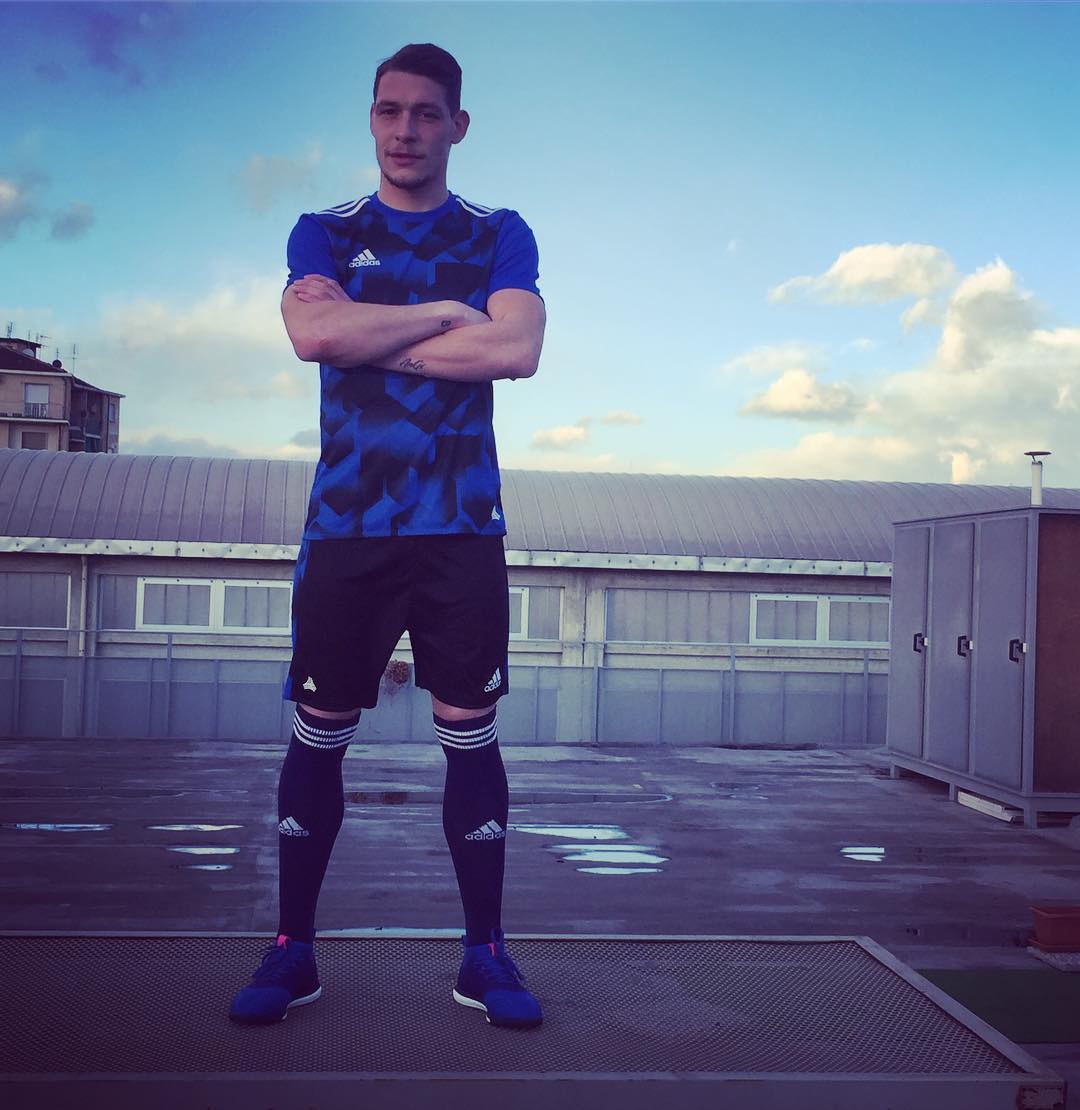 Manchester United will only sign Andrea Belotti if a deal for top target Alvaro Morata fails to materalise, according to David Amoyal.

The ESPN FC reporter believes that Manchester United have made signing Real Madrid forward Morata a priority in the summer transfer window.

The Red Devils have also been linked with a move to sign Torino forward Belotti over the past couple of weeks.

Belotti and Morata emerged as targets for Manchester United after Antoine Griezmann committed his future to Atletico Madrid.

Amoyal wrote on his Twitter page: “Roma and Nainggolan are working on an extension, Bellotti is an alternative to Morata who is United’s top choice, no updates on Fabinho”

The Red Devils secured a return to the Champions League next term thanks to a 2-0 win against Dutch giants Ajax in the Europa League final.