Manchester United's deal to sign Alvaro Morata could be in danger after Cristiano Ronaldo handed in a transfer request, according to reports 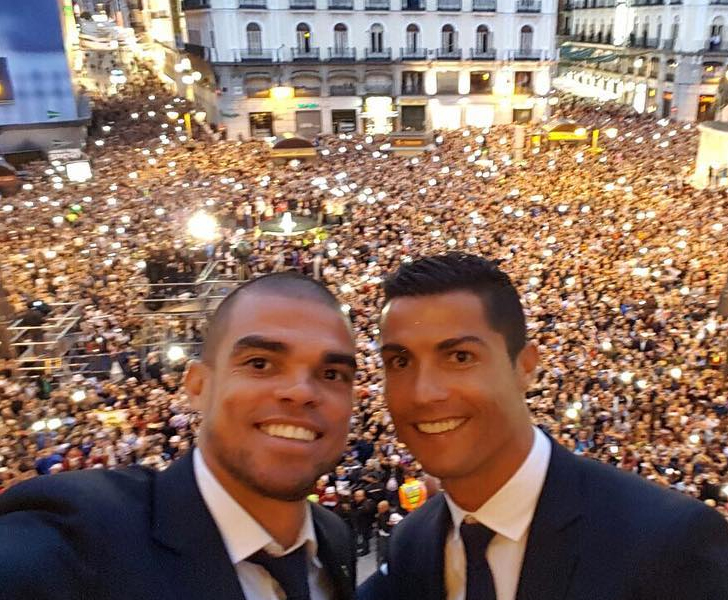 Cristiano Ronaldo’s revelation that he wants to leave Real Madrid this summer could affect Manchester United’s proposed deal to sign Alvaro Morata, according to reports in Spain.

Spanish newspaper AS is reporting that the Portugal international’s desire to quit the Spanish capital due to his frustration with being accused of tax fraud could have a direct impact on Morata’s future.

The same article states that Manchester United were in the final stages of negotiations, with the Champions League winners about signing a deal with the Red Devils this summer.

According to AS, Real Madrid will need to replace the goal void left by Ronaldo should the Portugal legend decide to leave los Blancos in the summer transfer window.

The knock-on effect could be that Manchester United legend Ronaldo could scupper the Red Devils’ deal to sign Morata if Real Madrid decide the Spain international could be the solution up front.

Jose Mourinho’s men are preparing for a return to the Champions League next season after winning the Europa League last term.