Manchester United have been warned by Tottenham Hotspur that Eric Dier will cost £50m, according to reports 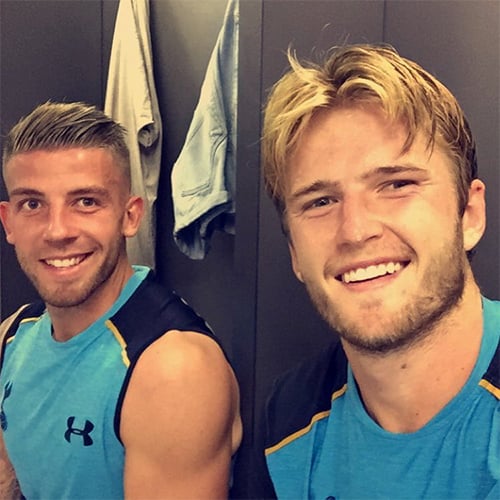 Eric Dier will cost Manchester United £50m if Jose Mourinho wants to sign the Tottenham Hotspur midfielder this summer, according to reports in England.

The Daily Telegraph is reporting that the England international is a target for the Red Devils in the 2017 summer transfer window.

The 36-year-old ball-playing midfielder signed a new one-year contract extension this summer which will run until 2018.

Carrick completed a £11m move to Manchester United from Tottenham in the 2006 summer transfer window under Sir Alex Ferguson.

According to the Daily Telegraph, Manchester United will have to pay £50m to secure Dier as Carrick’s long-term successor in midfield.

The Red Devils finished in sixth place in the Premier League table last season, while Spurs were runners-up to champions Chelsea.

Manchester United won the Europa League thanks to a 2-0 win against Dutch giants Ajax, securing their place in next season’s Champions League.

Dier moved to Tottenham from Portuguese club Sporting Lisbon in 2014 under Mauricio Pochettino.