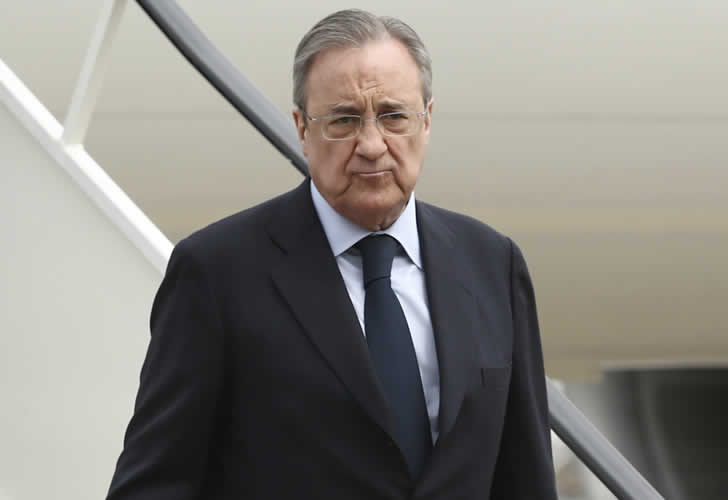 Agent Jorge Mendes was in Cardiff on Saturday night to discuss a potential summer transfer away from Real Madrid for James Rodriguez, according to reports in Spain.

Spanish outlet Don Balon is reporting that Mendes held talks with Real Madrid chief Florentino Perez about the possibility of Rodriguez leaving the Spanish club in the summer transfer window.

The same report claims that Manchester United, Bayern Munich and Juventus are all interested in a possible deal to sign the Colombian midfielder.

Rodriguez’s future at Real Madrid has been a source of speculation of late because of his lack of playing time under Zinedine Zidane this season.

Indeed, the 25-year-old was limited to just 13 La Liga starts for Real Madrid this season but still managed to score eight goals and make six assists for his team-mates to help Zidane’s men win the title.

Rodriguez did not feature during the Champions League final win over Juventus in Cardiff and it now looks as if his future will be discussed further in the coming weeks.

Manchester United are believed to be on the lookout for a number of new players this summer as Jose Mourinho prepares his team for a return to the Champions League next season.