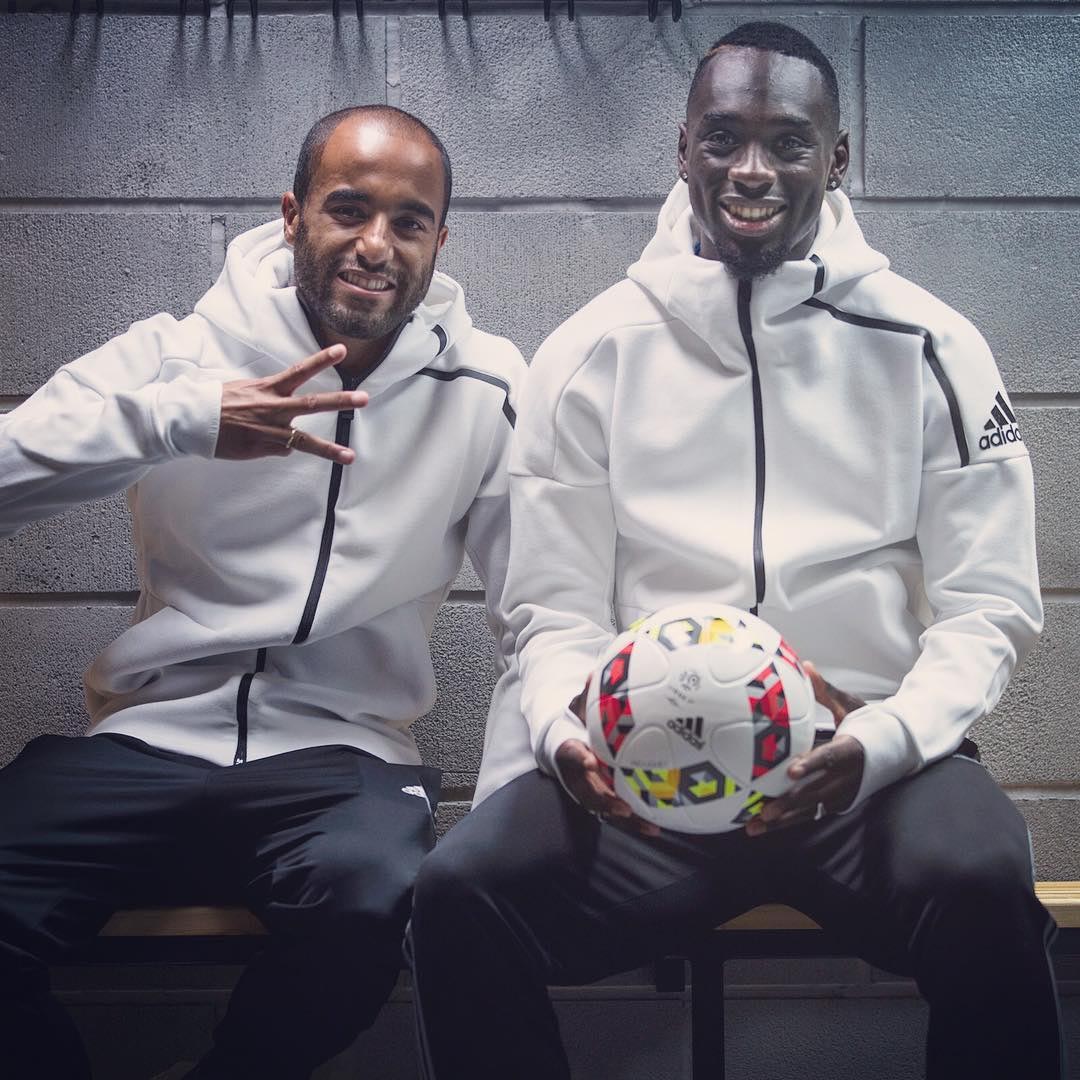 Manchester United have been tracking Paris Saint-Germain forward Lucas Moura for some time, according to reporter Aidan Magee.

The Brazil international was a target for former Manchester United manager Sir Alex Ferguson in 2012 but the talented winger completed a move to PSG.

Lucas has slowly fallen down the pecking order at Parc des Princes following the constant influx of world-class players at the Ligue 1 giants.

The 25-year-old is struggling to tie down a regular starting spot amid competition from world record signing Neymar and talented France teenager Kylian Mbappe.

PSG are under pressure to sell some players to balance their books or risk facing sanctions from Uefa with regards to Financial Fair Play.

Indeed, the Ligue 1 leader could risk expulsion from next season’s Champions League unless PSG can raise some offload some of their players.

Reports on Tuesday suggested that Manchester United had agreed a £25m transfer fee with PSG for the South American.

Sky Sports News reporter Magee confirmed that the Red Devils have been tracking Lucas for some time.

“Now to a player who was first linked with a move to Old Trafford some seven years ago,” Magee told Sky Sports News on Wednesday morning.

“Sky Sources are telling us that there is interest from Manchester United in the PSG winger Lucas Moura.

“He’s a player who has been of interest to United for some time but for now that’s as far as it goes. PSG are looking to sell players to comply with Financial Fair Play rules.”

Lucas has scored 45 times in 228 games in all competitions during five and a half seasons at PSG, winning four Ligue 1 titles.

The Manchester United target has netted four goals in 36 appearances in the Brazil national team.