Mauro Icardi's agent is teaming up with Mino Raiola in an attempt to secure a move to Man United in the summer, according to a report in Italy 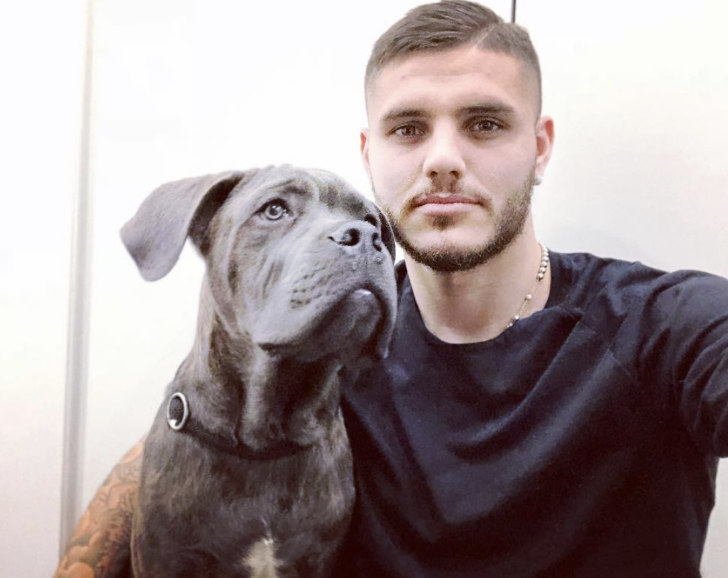 Mauro Icardi’s representative and wife is working with super agent Mino Raiola to complete a summer move to Manchester United, according to a report in Italy.

Corriere dello Sport, as quoted by ESPN, is reporting that Icardi’s partner Wanda is teaming up with Raiola in an attempt to secure a transfer to Old Trafford at the end of the season.

The Italian agent currently has three clients at the 20-time English champions in the shape of Paul Pogba, Zlatan Ibrahimovic and Romelu Lukaku.

The same article states that Icardi’s wife is in negotiations with Inter Milan about a new deal as the Serie A giants look to remove their captain’s contract release clause.

The Argentina international would be available to sign in an estimated £80m deal if a potential suitors exploited the clause in his current deal at the end of the season.

Raiola has played a big hand in transfers at Manchester United over the past 24 months after orchestrating moves for Ibrahimovic, Pogba, Lukaku and Henrikh Mkhitaryan.

Icardi has scored 89 goals in 147 games in Serie A for Inter Milan since his move the San Siro from Sampdoria in 2013.

Manchester United signed Alexis Sanchez in a swap deal with Arsenal in the January transfer window.