Manchester United are interested in Memphis Depay amid competition from Newcastle and Tottenham, according to a report in Spain 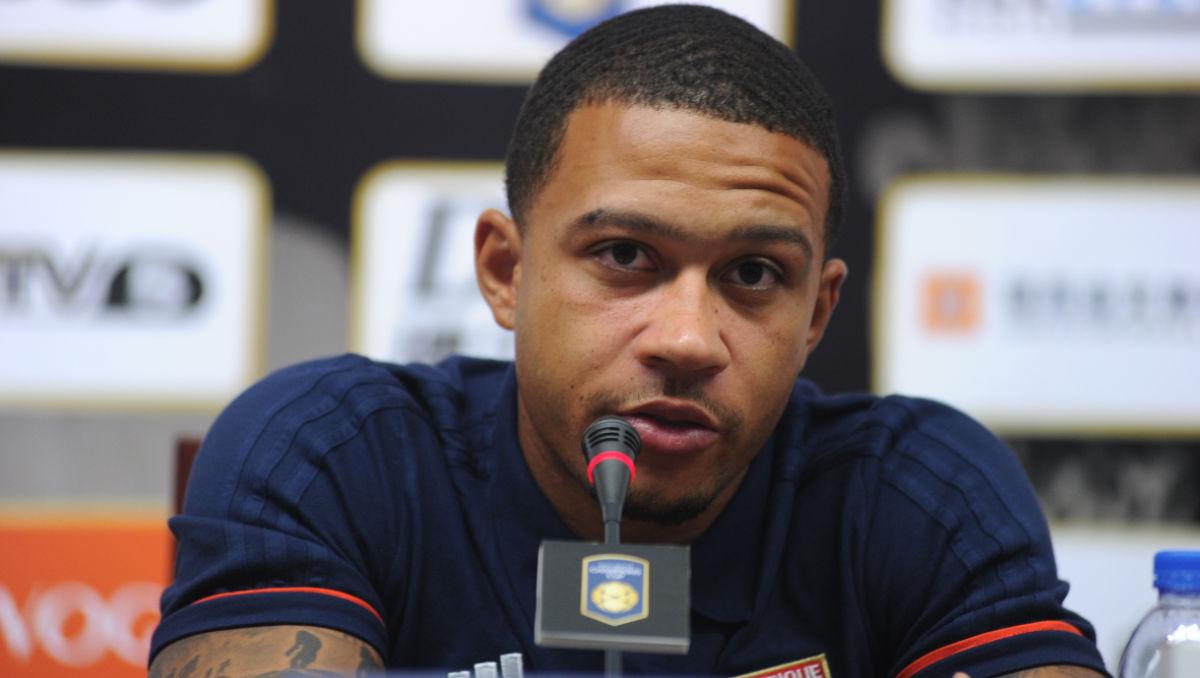 Manchester United are in a three-way battle to re-sign Memphis Depay from FC Barcelona this summer, according to a report in Spain.

Spanish newspaper Sport, as quoted by the Daily Express, is reporting that Manchester United are showing an interest in the Netherlands international despite selling Depay during Jose Mourinho’s tenure back in 2015.

The same article states that Newcastle United and Tottenham Hotspur are also interested in a swoop to sign the Dutch winger seeing as his time appears to be up at the Catalan side after just 12 months.

According to the same story, Depay would be interested in a move to a club where there is a “project” but the former Lyon man has turned down an approach from Spurs.

The report goes on to say that the 28-year-old’s stance on a potential return to Manchester United is unclear after he struggled to make an impression under Louis van Gaal and Mourinho.

Depay would have the opportunity to work with his compatriot Erik ten Hag at Old Trafford after the former Ajax coach took over the reins of Manchester United from Ralf Rangnick at the end of the Premier League season.

The FC Barcelona forward scored 13 times in 38 games in all competitions for the Catalan side last season as the Spanish giants finished the 2021-22 campaign without a trophy.

Depay joined Manchester United from PSV back in 2015 and scored seven goals in 53 games for the Red Devils before being sold to Lyon in the 2017 January transfer window.

He netted 76 goals in 178 games for Lyon before earning a switch to FC Barcelona last summer.