The Manchester United manager has called Sokratis Papasthopoulos about a potential transfer, according to a report 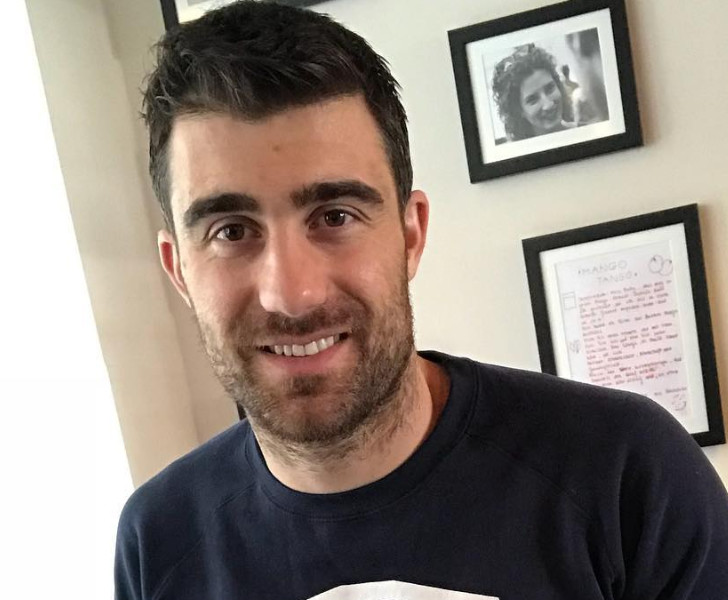 Jose Mourinho has held discussions with Borussia Dortmund defender Sokratis Papastathopoulos about a potential move to Old Trafford amid interest from Arsenal, according to a report.

German newspaper Waz, as quoted by the Metro, is reporting that Manchester United are looking to usurp Arsenal in the race to sign the Greece international in the summer transfer window.

Arsenal were thought to be favourites to sign the 29-year-old centre-half this summer as the Gunners look to capitalise on their links with Borussia Dortmund.

However, Waz claim that Mourinho has made a “personal push” to sign Papastathopoulos as the Manchester United manager looks to bring in a new centre-half.

According to the same story, the Manchester United manager has called the experienced defender and has underlined the club’s desire to sign the Dortmund centre-half.

Manchester United are rumoured to be interested in Tottenham Hotspur contract rebel Toby Alderweireld in the summer transfer window.

The Belgium international has failed to agree a new deal with the north London side to open up the possibility of Spurs cashing in on the former Atletico Madrid star this summer.

The Red Devils lost 1-0 to Chelsea FC in the FA Cup final at Wembley last weekend.