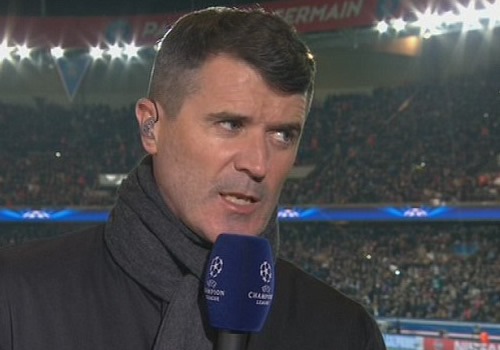 Roy Keane says that Chelsea cannot be called a “great” team until they back up their recent good form with silverware.

The Blues earned a 1-1 draw with Paris Saint-Germain in the first leg of their Champions League last-16 tie on Tuesday night as they look to book their place in the quarter-finals of Europe’s elite club competition.

Chelsea are currently seven points clear at the top of the Premier League table and will face Tottenham Hotspur in next month’s League Cup final.

However, former Manchester United midfielder Keane says that the Blues cannot be considered a top team until they start bringing home trophies.

Speaking in his role as a pundit on ITV Sport on Tuesday night, Keane said: “I think they have the potential to be a great team. He’s clearly a great manager but they’ve got to back it up with some trophies.

“To say they’re a great team at the moment is nonsense.”

After the game, he added: “That wasn’t a great performance. Chelsea were very poor defensively.”

Chelsea’s next game is a home clash with Burnley at Stamford Bridge on Saturday afternoon.