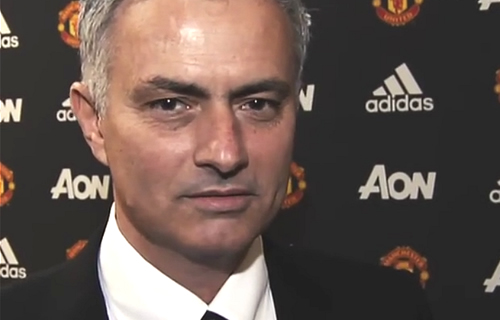 The Daily Mail on Saturday reported that the Red Devils were close to announcing a deal to make the playmaker Jose Mourinho’s third summer signing at Old Trafford for a fee in the region of £26m.

United have been heavily linked with a move for the 27-year-old as Mourinho looks to revamp his squad at Old Trafford ahead of his first season in charge at the club.

Mkhitaryan had one year left to run on his contract with Borussia Dortmund, and the German club announced the transfer on their official Twitter account on Saturday afternoon.

The signing of Mkhitaryan signals Mourinho’s intention to restore United to the top of English football as he prepares for his first season in charge at Old Trafford.

United finished third under the Dutchman in the Premier League last season.