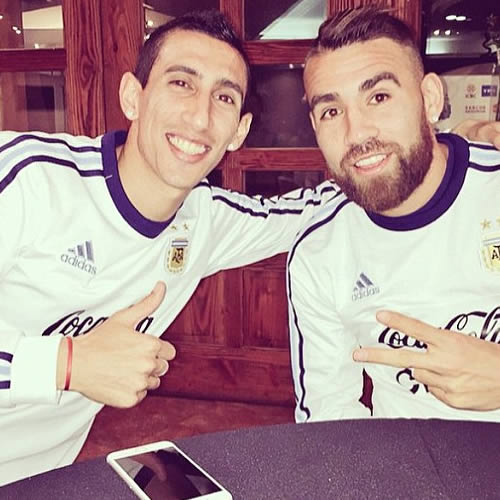 Nicolas Otamendi’s agent has denied suggestions that a potential move to Manchester United for his client could be affected by the Red Devils’ reported interest in Sergio Ramos.

Otamendi has been heavily linked with a transfer to Old Trafford in recent weeks as Louis van Gaal looks to bolster his defensive options ahead of his second season in charge of the Premier League club.

The Argentina international is thought to be a serious transfer target for the Red Devils ahead of the 2015-16 campaign.

However, amid reports that United are preparing to make a big-money swoop for Real Madrid defender Sergio Ramos, the Red Devils’ reported interest in Otamendi has been called into question.

But the player’s representative Eugenio Lopez feels that the two situations are not linked.

Ryan Babel: What Roberto Firmino will bring to Liverpool