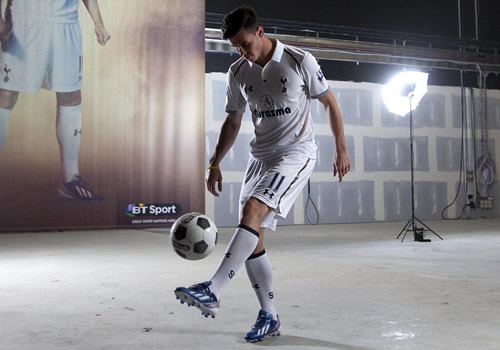 The Wales international scored the opening two goals in an entertaining 7-3 victory over Sevilla at the Bernabeu on Wednesday night.

The 24-year-old has been hampered by injuries in the opening months of his Madrid career after sealing a world-record £85.3m move to the Spanish capital from Tottenham Hotspur on transfer deadline day.

Reigning Premier League champions United are reported to be monitoring Bale’s situation at Los Blancos with a view to a possible move for the former Spurs star in the January transfer window.

But Madrid boss Ancelotti stressed the Welshman’s role in his plans for the nine-time European Cup winners.

“He played really well, showing fantastic skills. It takes time [to adapt] but it was a necessity. Now he doesn’t have problems physically and he is
improving his confidence, so he will be very important for us in the future.”