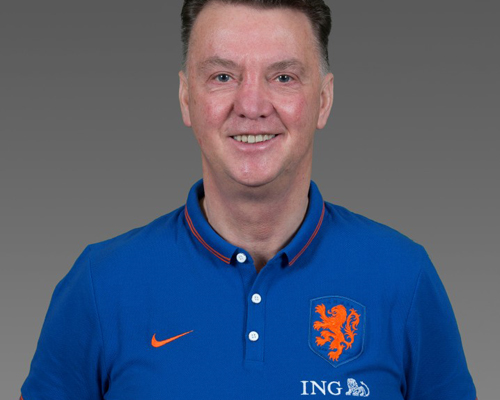 Feyenoord are open to offers for World Cup star and Manchester United target Stefan De Vrij, according to the club’s sporting director.

De Vrij, who has one year remaining on his current deal, has been heavily linked with a move to Old Trafford following his impressive Netherlands performances under new United manager Louis van Gaal.

The 22-year-old played a vital role in the Oranje’s run to the semi-finals alongside Aston Villa centre-half Ron Vlaar, prompting interest from Lazio and United.

And Feyenoord sporting director Martin van Geel revealed that the Dutch side are open to offers as they look to capitalise on the interest in the defender following his impressive World Cup.

“Stefan is a player who came through our youth academy and played in the first team for five years,” Van Geel told De Telegraaf.

“He played an amazing World Cup and his contract is due to expire in one year. If the right club comes along and puts in a good offer, we will definitely look at it.”