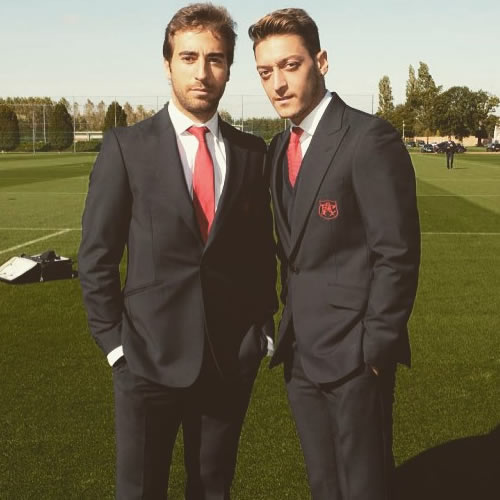 Mathieu Flamini and Mesut Ozil are close friends away from football Photo: Instagram

Mathieu Flamini claims that his close friendship with Mesut Ozil is helping both players to perform at the highest level for Arsenal.

The German World Cup winner has made 16 assists and notched up three goals in the Premier League so far this term and was voted the north London club’s player of the month for the third time running this week.

And Flamini believes that his friendship with Ozil off the pitch has helped both players perform better on it.

Flamini told Arsenal’s website: “We are close friends and we have a good time on and off the pitch. That’s very important because, if you want to be able to perform, you have to feel happy in your head and feel confident off the pitch.

“I believe he is [happy] here and we have such a great atmosphere here that it makes it very easy for him to feel comfortable.” 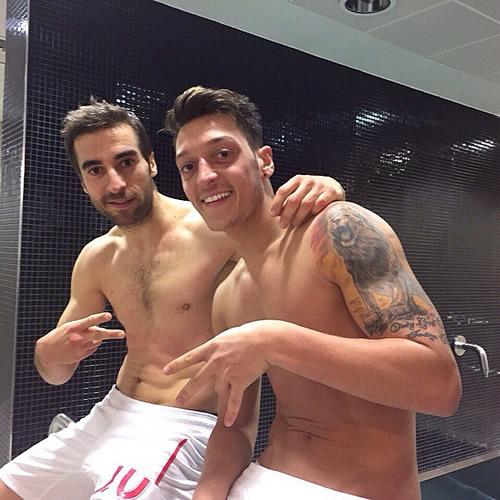 The Gunners kick off their defence of the FA Cup with a home clash against Sunderland this weekend.