Over 250 players compete for $2.37 million in stunning prelude to Australian Open 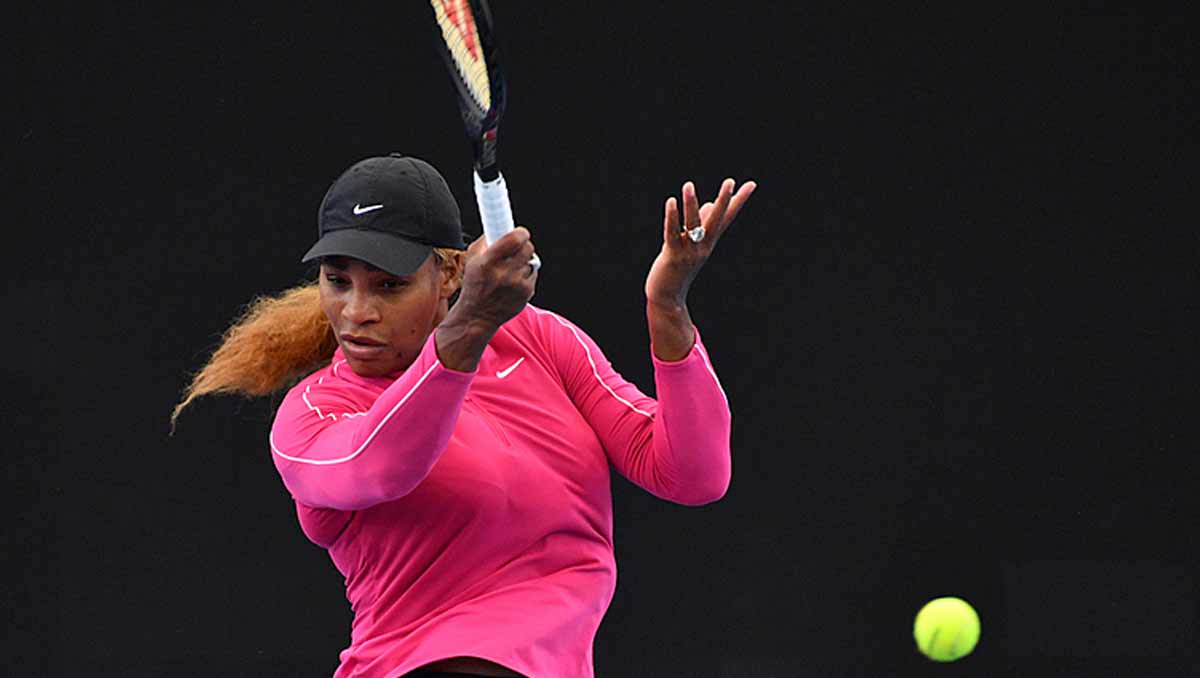 Adelaide certainly hinted at what was to come in Australia, as the top three men and women—along with the active player who owns the most Major titles, Serena Williams—launched the first tennis jamboree of 2021 with a power-packed exhibition event.

What is more, it pointed to a rare extra component in these locked-down, closed-doors global-pandemic times: stands packed with fans.

The stringent measures endured by Australia through a troubled, stressful 12 months have paid the kind of dividends that other countries can only dream of. The down side of virtually zero infections in these quarters—New Zealand has been similarly successful—is that everyone coming into the country has to endure 14 nights of strict quarantine.

And for the 1,000 plus elite athletes that make up this global sport, that has tested them to the limits, and most especially the 72 players who were not even allowed out for a couple of hours’ supervised practice and gym work.

But the up side is that, once they take to court, Melbourne will offer the closest thing to normality for competitors and fans that anyone has enjoyed since—well almost since last year’s Australian Open.

Quarantines, and the restrictions on travel even within the great expanse of Australia, made for some drastic reorganization on the part of Tennis Australia, not least a three-week postponement of the Open itself. It also ensured that this week, the one remaining week before the first Major of the year, would have to be packed to the gunnels with playing opportunities for the thousands of singles and doubles players who have converged in Melbourne from around the globe.

The ATP Cup—reduced to just 12 teams in only its second year in the calendar—is a big enough scheduling challenge on its own, but when it begins on Tuesday, it will boast 12 of the top 13 men in the world. Indeed, only No5 Roger Federer among the top 20 has failed to make the challenging journey to Australia as he continues to rehab his knee after double surgery.

But to ensure that the rest of the ranks gets some tournament play before the Open begins on 8 February, there are two ATP250s comprising 56 players apiece.

On the women’s side, there were also two WTA500s scheduled for this week, and with just three women from the entire top 40 missing—including one top-10 player in the shaped of Kiki Bertens—each 54-player draw is of the highest quality.

The Gippsland Trophy is headed by world No2 Simona Halep and No3 Naomi Osaka, but also includes the tour’s newest Major champion, Iga Swiatek and the in-form Aryna Sabalenka, who is on a current 15-match winning streak.

The Yarra Valley Classic is topped by No1 Ash Barty and No4 Sofia Kenin, with fellow Major champions Serena and Venus Williams, Petra Kvitova, and Garbine Muguruza among their number.

Yet that is not all. In a last-minute addition, to help many of the women affected by the complete two-week lock-down, the Australia team set up a third brand-new WTA500 comprising a draw of just 28 and not starting until Wednesday, in order for players to get some much-needed training before the hard competition begins.

The draw is topped by yet another Major titlist in the shape of No8 Bianca Andreescu, accompanied by yet more champions such as Victoria Azarenka, Angelique Kerber, and Sloane Stephens. It is, indeed, hard to recall another such starry 28-woman draw.

It is also hard to recall such a packed schedule outside the opening days of the Majors themselves, but day one boasted 40 matches and multiple big names, and all before the top 16 women, each awarded a bye in the first round, joined the fray.

In the Gippsland Trophy, for example, there were wins for Jelena Ostapenko and Caroline Garcia, while in the Yarra Valley Classic, Venus Williams, the oldest woman in the draw at 40 years of age, impressed with a storming win to set a thriller of a second-round match against Kvitova. And Monday’s order of play has no fewer than 49 matches on the list as the two ATP250s take to court.

And while the top dozen men will be focusing on the ATP Cup, there are still four top-20 players here. Of particular note in the Murray River Open is former Australian champion Stan Wawrinka, and fellow Major champion Marin Cilic, along with some very fine younger adversaries in the shape of Grigor Dimitrov, Felix Auger-Aliassime, Borna Coric and Casper Ruud.

The Great Ocean Road Open is headed No14 David Goffin and No20 Karen Khachanov, though many eyes will be on the exciting teen Jannik Sinner, while unseeded Kevin Anderson will take on veteran Feliciano Lopez in an intriguing opener.

Yet the hottest and most packed schedule is yet to come, once the ATP Cup and the Grampians Trophy take off. Wednesday is predicted to include 98 matches—with Tennis Australia expecting to put on 388 matches through the week.

It may have been a long time coming, but those lucky fans will have more live tennis in the coming three weeks than many could have dreamed of a few months ago.